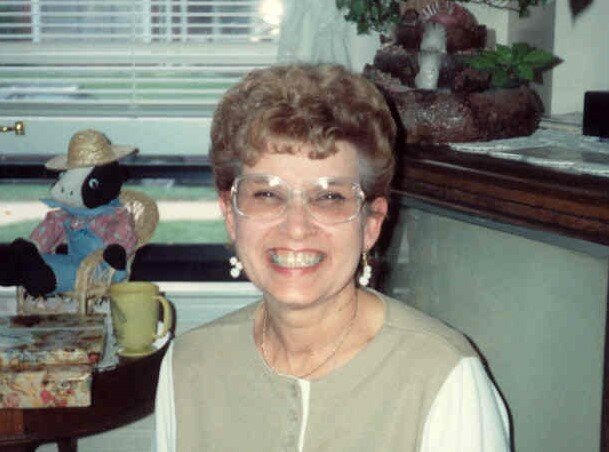 On November 20, 2022, Beverly Jean Sinclair went peacefully to heaven to join her husband Bill, who passed away in 2016, as well as her sister, Ann Williamson, and brother, Tom Bradley, who both passed away in 2016.  She is survived by her sister Shirley Houser, children William, James, Caroline Boggis (Jim), and Michael (Sara), and grandchildren James, Beverly, Anna, Kyla, and Sydney.

Beverly was a wonderful soul who spent her entire life in an effort to make others lives better.  She was born in Detroit on June 7, 1938, and raised in Detroit where she spent her entire life.  Early on, she lived with her extended family that at one time or another include her aunt, uncles, cousins, and grandmother.  Of her four siblings, Beverly was always the jokester and enjoyed getting the most out of life.  In her senior year of high school, she dropped out so that she could help care for her younger brother Tom as her own mother fell ill.  She helped raise Tom as if he were her own son and made sure that he was able to enjoy all the things that a young boy should.  She then went on to finish school and graduate from high school the following year.

As a young woman, Beverly met her future husband Bill at Detroit Edison where they both worked together.  At the time of their first meeting, Beverly was engaged to another man, but she feel deeply in love with Bill and eventually married him in 1960.  Beverly and Bill eventually settled in Berkley in a house that was kept immaculate through Beverly’s tireless efforts.  Together they provided a wonderful warm environment for there four children to grow and learn.  When her children were grown, Beverly worked as a Candy Striper at Beaumont Hospital and later on she worked with handicapped children at POHI, (an organization associated with the Berkley School District).  At the age of 58, Beverly suffered a major stroke that took away her ability to read, write, and speak freely.  Through the loving efforts of her husband Bill, who served as her primary care giver, Beverly was able to recover enough to communicate effectively, as well as continuing to enjoy her family, home and many trips to her favorite vacation spot Port Austin, MI.  Beverly remained in her own home up until her passing thanks to the loving efforts of her daughter, Caroline, who moved in with her family in 2017.  It was here that Beverly was able to enjoy the love of her family along with many sweet treats that she requested with her familiar question, “What have you got?”  Beverly will be sorely missed, but her warmth and caring spirit lives on in all those that were fortunate enough to know her.

A private memorial service will be held at Beverly’s home in Berkley on Saturday, May 20, 2023.  At a date to be determined, the family will arrange for burial of Beverly & Bill Sinclair at Roseland Park Cemetery in Berkley, MI.

In lieu of flowers, the family asks that anyone wanting to honor Beverly’s memory to make a charitable donation to one of the following organizations.  Salvation Army, (www.salvationarmyusa.org), Special Olympics, (www.specialolympics.org), or the Animal Welfare Society of Southeastern Michigan, (www.animalwelfaresociety.net – PayPal donations are accepted via their website).

Share Your Memory of
Beverly
Upload Your Memory View All Memories
Be the first to upload a memory!
Share A Memory