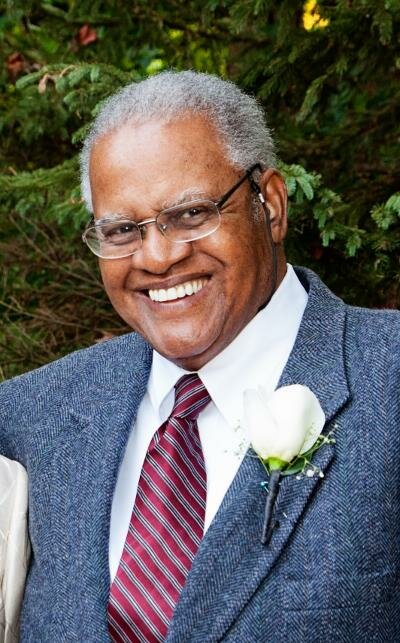 He was a 1952 graduate of Allliance High School, where he met his loving wife of 66 years, Johnnie Gray.  Chester served in the United States Air Force and  was a Korean War veteran.  Chester was a business owner in Harlem New York for many years.  He was a believer in social justice and development of youth and was involved in the Urban League  along with several other community organizations in the 60s and 70s.  As an Elder at Elmendorf Reformed Church in East Harlem, he was a youth counselor and retained contact  with many of those youth over the years.

A lifelong New York Jets and Mets fan, Grandpa Chet loved to read history books, golf, fish, travel, and play cards (although he would change the rules).  Gruff of voice but kind in nature, Chester was passionate about helping others and his advice and wisdom were often sought by others.  The phrase “would give you the shirt off his back” was made for him. He laughed often  and retained his sense of humor until the end.

In lieu of flowers, the family asks that those who wish to do so may honor his memory by donating to Peace Neighborhood Center:  https://peaceneighborhoodcenter.org/donate/

Share Your Memory of
Chester
Upload Your Memory View All Memories
Be the first to upload a memory!
Share A Memory