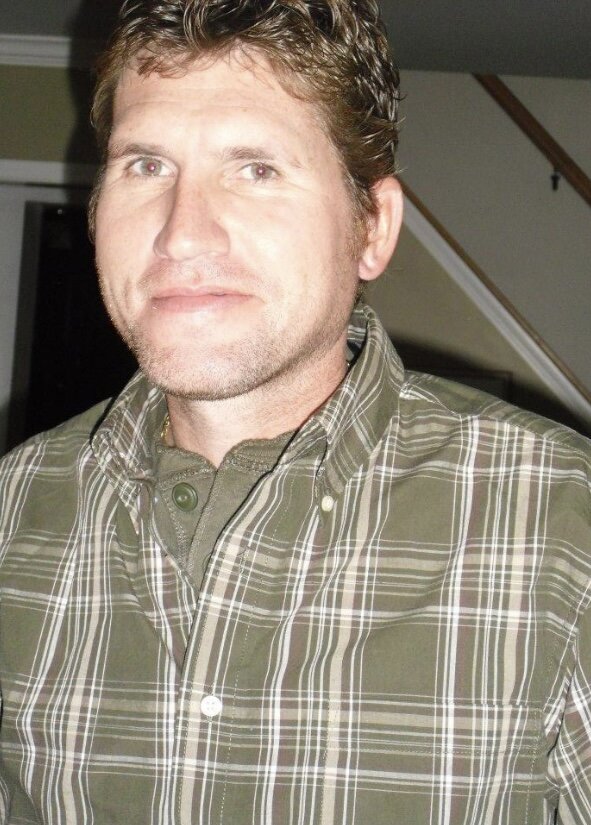 Christopher Stephen Hansen, 50, of Michigan, passed away on August 10, 2022, at the Detroit Receiving Hospital.

Christopher loved to spend time with family and friends. He was a craftsman of many trades throughout his life. He had a great passion for motorcycles and music of all kinds.

He is survived by daughters Amber (Tyler) Probst and Devyn Hansen whom he shares with Karen Hansen who also survives him.

Private family interment will be held at a later date.

Share Your Memory of
Christopher
Upload Your Memory View All Memories
Be the first to upload a memory!
Share A Memory