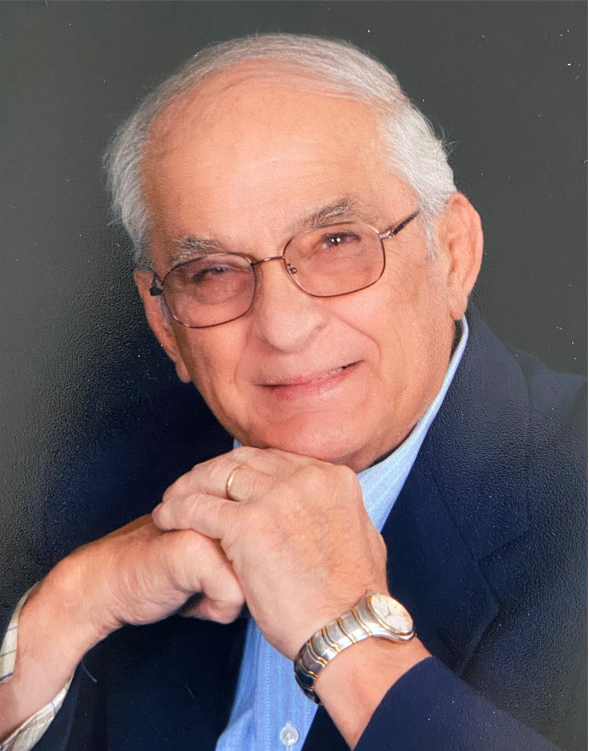 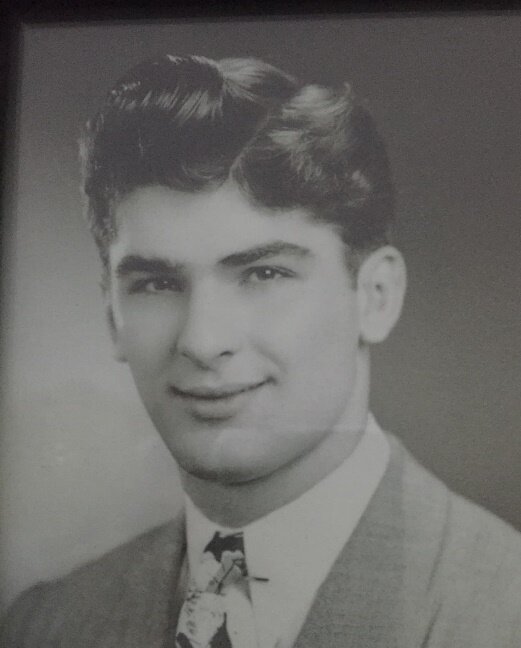 Anthony (Tony) P. Massaro--born Antonio Giovanni Massaro-- passed away peacefully on March 31, 2022, at his home in Canton, Michigan of complications from congestive heart disease. He was born to Olga and Pasquale Massaro on August 11, 1930, in Youngstown, Ohio.

Tony was a 1948 graduate of Youngstown East High, where he was a star athlete and scholar.  He graduated at the top of his class and was chosen for Buckeye Boys State. He also was a linesman for the East High football team, and later was inducted into the East High Hall of Fame.  Tony played football for Marquette University as a freshman, but the most important college moment was meeting his future wife, Billie Dawn Ritter (d. 2013). He fell “hopelessly in love with her.” She was “the only woman I ever kissed, and the best part of my good life.”  They were married for 63 years, and now are reunited in heaven.

Tony began his career as a welder at Allis-Chalmers Mfg., in West Allis, Wisconsin. His work ethic, intellect, and engaging personality led to his steady rise in the corporate ranks. He became the Industrial Safety and Hygiene Officer for Allis-Chalmers, then the Director of Corporate Safety for American Motors Corporation, and finally the Manager of Corporate Safety for Chrysler Corporation in Detroit, Michigan, which post he held until his retirement in 2001. Tony received the Distinguished Service to Safety Award, the highest honor bestowed by the National Safety Council.

Tony was a devoted husband, father, grandfather, and great-grandfather; someone who relished in debates and loved to learn “how things work”;  a gifted writer and extremely funny story and joke teller; an avid golfer delighted by his “hole in one!”; a proud American; a Seinfeld and Judge Judy fan; a die-hard Yankees enthusiast; a gardener whose bounty filled Mom’s fruit cellar; a gentle dad who could not administer discipline when the children were warned, “Wait until your father gets home!”; and a beautiful singer who filled the family home with classical, Sinatra, hymns, and other music every Sunday.  He also was a talented builder and carpenter who built the Wisconsin family home with his own hands, and then helped build a second when the family moved to Michigan.

Tony directed the church choir for many years and faithfully attended service and Bible classes. He felt blessed. When asked what his first words were, he replied, “I do not know, but I do know what my last words will be: ‘Home at last! Hallelujah!   Amen.’”

Per Tony’s wishes, a celebration of Tony and Billie and their life together will be held at 11 am July 30th at St. Michael Lutheran Church, 7000 Sheldon Road, Canton.   In lieu of flowers, please consider a donation to: Samaritan’s Purse (https://www.samaritanspurse.org/our-ministry/christian-charity/), The Juvenile Diabetes Research Foundation (www.jdrf.org), or St. Michael’s Lutheran Church (https://smlucanton.org/).  Billie’s and Tony’s ashes will be joined forever and interred at Zur Ruhe Cemetery in Cedarburg, Wisconsin at a later date.

Share Your Memory of
Anthony
Upload Your Memory View All Memories
Be the first to upload a memory!
Share A Memory