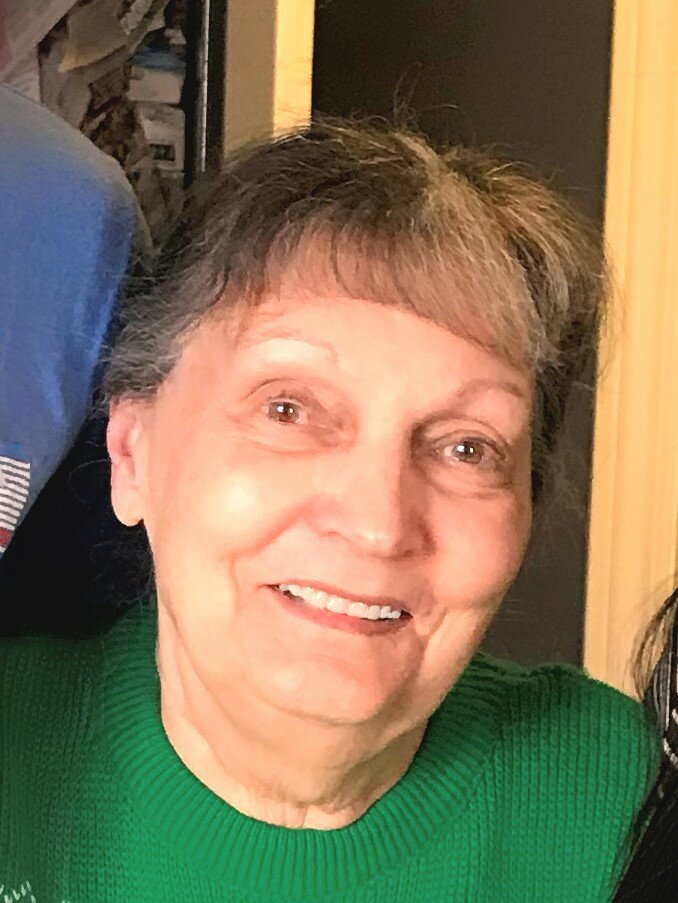 Grosse Pointe Farms resident Joanne M. Courtney, 87, passed away peacefully Friday, March 11, 2022.  A native Detroiter, she was born February 5, 1935, to Edward E. and Amelia Pauschert (nee Munro).  Joanne graduated from Highland Park High School in 1953. She attended the University of Michigan, where she was a member of Chi Omega sorority, receiving her B.A. in Education in 1957.

Growing up, Joanne had many fond memories of spending summers with her family at their cottage on Lake Erie in Essex, Ontario. She worked summers through college for the Georgian Bay Line in Detroit.

She married her high school sweetheart, Richard M. “Dick” Courtney, D.D.S., on August 9, 1957. Early in their marriage, Dick’s service in the Navy took them to San Diego, California. Joanne was an elementary school teacher in La Jolla, California, until their first child was born. Upon completion of his service, the couple returned to the Detroit area to be near family and friends.

For most of their married life Joanne and Dick lived in Ann Arbor, MI, where he was on the faculty of the University of Michigan Dental School, raising their two daughters there.  Once their children were grown, they spent many great years traveling with friends and enjoying summers at their condominium on Lake Charlevoix.

The couple moved to Grosse Pointe Farms in 1994, where they enjoyed spending time with family, attending Grosse Pointe Theatre performances and their Friday night dinner group. They could often be found watching their grandchildren’s sporting events and school performances.  A loving grandmother, Joanne ‘Grammy’ spent many happy hours with her grandchildren and was immensely proud of their accomplishments.

Joanne always took a lively interest in others and was a great listener. She was passionate about recycling and supported many environmental causes.  Joanne was an avid sports fan.  She and Dick were longtime Michigan Wolverines football and basketball season ticket holders. In later years she could often be found watching the Detroit Lions, Tigers, tennis, or her beloved Wolverines on TV.

Joanne was predeceased by her husband of 52 years, Richard; her sister, Jeanne Pauschert, and her daughter, Kristen Courtney Evers

The family plans to have a private celebration of Joanne’s life later this spring. In lieu of flowers, memorial contributions may be made to Grosse Pointe Theatre at www.gpt.org or to the donor’s charity of choice.

Share Your Memory of
Joanne
Upload Your Memory View All Memories
Be the first to upload a memory!
Share A Memory