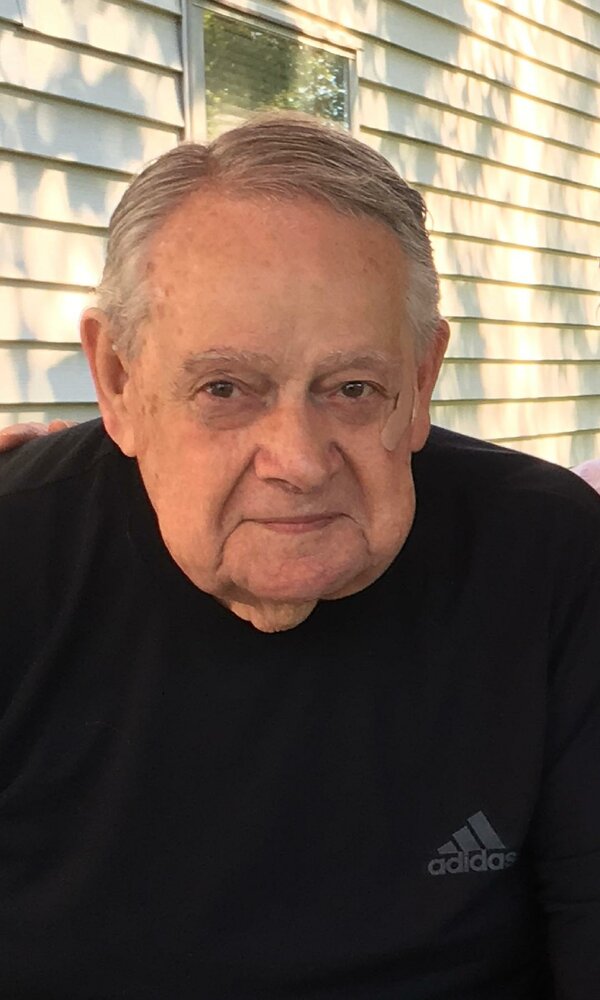 Dick was an Industrial Personnel Manager with Rochester Manufacturing and DeVlieg Machine Company.

He was a Korean War Veteran.

He was an avid Civil War buff and reader. Along with being a big fan of the Red Wings and Spartans. He enjoyed traveling, visiting new places and revisiting favorites. Especially Scotland and New Orleans.

Dick was involved in the vestry at Historic Trinity and emceed many family nights.

Richard will be interned at Historic Trinity in Detroit.

Memorial tributes may be made to Wounded Warrior Project, Disabled American Veterans and St Jude.

Share Your Memory of
Richard
Upload Your Memory View All Memories
Be the first to upload a memory!
Share A Memory