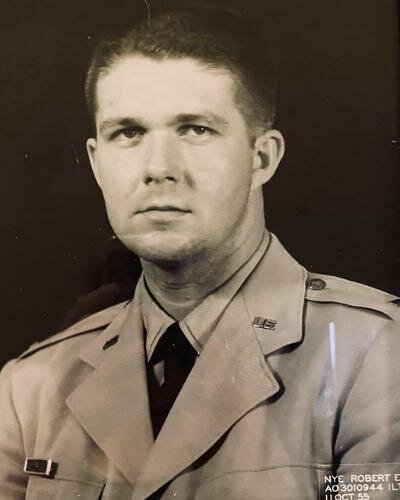 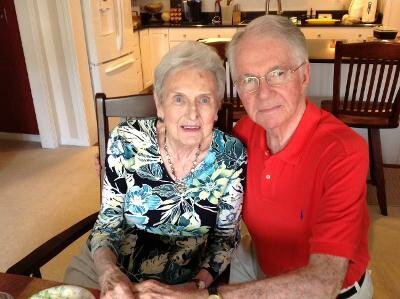 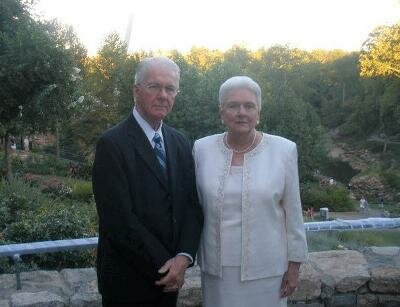 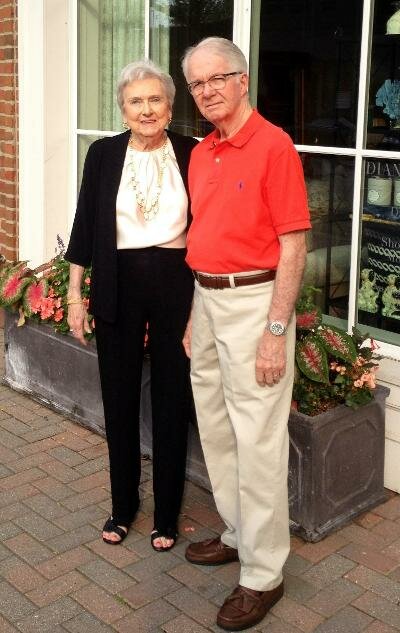 Robert (Bob) Nye passed away peacefully at his home in Grosse Pointe Park, Michigan on December 27, 2021 at the age of 90, after a brave battle with Alzheimer’s Disease.

Born on July 25, 1931 in Keokuk, Iowa to Robert and Madeline, Bob was a faithful servant to the Lord from the beginning to the end. Educated at the University of Iowa, Bob received his Bachelor’s of Science in Business Administration, which led him to begin a successful career in investment banking. While attending the University of Iowa, Bob met his soulmate, Alice, with whom he shared a deeply loving marriage for 63 years. Their love for one another shone brightly throughout every trial and tribulation and served as an epic love story for their family members.  A retired United States Air Force Major, Bob loved his country and was proud to serve in the U.S. Armed Forces. Due to his unwavering work ethic and acute passion for business, Bob went on to become the Senior Vice President of First of America Bank, Detroit. He proudly served his clients, many of whom became lifelong friends, and he truly loved his work.

Bob will be remembered for his integrity, conviction and grace. He had profound respect for all whom he met; and people of all ages and stations in life sought his advice and benefited from his counsel. His comedic timing, coupled with his witty self-deprecation, brought his family and friends many entertaining and beloved memories. Above all, Bob was humble. He had an innate ability to truly understand and relate to everyone he encountered with perfect humility. He consistently sought ways to positively impact the lives of others in the name of Jesus Christ.

Bob had a lifelong passion for gardening. He received his Master Gardener Certification from Michigan State University, and served on the Grosse Pointe Park Beautification Committee for many years.

A biblical scholar and devoted member of Cornerstone Baptist Church in Roseville, Michigan, Bob had a special affinity for the Book of Job. For though everything was taken from Job, he clung to his faith in God. This is how Bob chose to live; he thought of every wonderful thing as a blessing from the Lord, though nothing could compare in value to his Faith.

He is preceded in death by his precious wife, Alice, their only son, Robert. His memory will be cherished and kept alive by his three remaining children; Julie King (Terry), Margaret Olson and Jean Ditta, as well as his six grandchildren and five great grandchildren. A memorial service will be held at a later date.