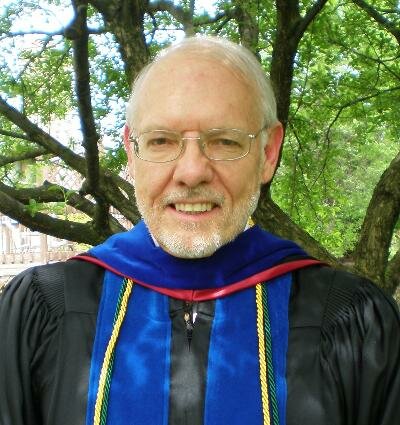 Dr. Charles Edward Marske (known to many as “Ed”), passed away peacefully November 20, 2021, with his family at his side in Bingham Farms, Michigan. He would have celebrated his 75th birthday on January 14, 2022.

Dr. Marske is survived by his wife, Enriqueta (Henny) Marske of Bingham Farms, Michigan; his two sons, Paul Marske of Webster Groves, Missouri, and Matthew Marske, of Madison, Wisconsin, and their spouses, Susan Marske (Powell) and Keri Marske (VanBacelaere); his step-daughter, Heidi Warren and her fiancée, Raymond Mushaka, both of Oxford, Michigan; his sister and brother-in-law, Judy and Eugene Page of Smithton, Missouri; and his brother and sister-in-law, Larry and Lorrie Marske of Las Vegas, Nevada. Ever close to his heart, he is also survived by his three grandchildren, Kiernan Babcock of Detroit, Michigan, and Miles and Quinn Marske of Webster Groves, Missouri. He is also survived by his sister-in-law Grace Taylor and her husband, William (Bill) Taylor of Murphysboro, Illinois; former wife and mother of his two sons, Donna Pierce (Wiese) of St. Louis, Missouri; his dear and close friend, James Sargent of Lake Sherwood, Missouri; and many cousins, nieces and nephews. Last but not least, his faithful and loyal furry friend, Miss Hope, will miss not having her “Papa” on her daily walks.

Dr. Marske was born and raised in St. Louis, Missouri and attended Riverview Gardens High School, in St. Louis. He continued his education at Central Missouri University where he received his B.S in Education & Sociology in 1968 and where he was active in the Gamma Gamma Chapter of the Sigma Pi Fraternity, and Southern Illinois University-Carbondale where he earned his Ph.D. in Social Theory and Methodology in 1971. He was Professor and Chair of the Sociology & Criminal Justice Department at St. Louis University until 2004 and later, Professor and Dean of the School of Liberal Arts and Education until 2010 at the University of Detroit Mercy and retiring in 2016 as Professor. His professional achievements were many including two Fulbright Fellowships and numerous academic publications and recognitions.  He was a man of many talents and interests that loved and enjoyed his family, teaching, writing, travelling, and coaching his sons and others (including his reluctant wife) in the finer points of baseball. He was, after all, a die-hard St. Louis Cardinals baseball fan. Go Redbirds!

In lieu of flowers, memorial gifts may be made “In Memory of Dr. Charles E. Marske” by check payable and mailed to the University of Detroit-Mercy, Office of University Advancement, 4001 W. McNichols Rd., Detroit, MI  48221.

Share Your Memory of
Charles
Upload Your Memory View All Memories
Be the first to upload a memory!
Share A Memory