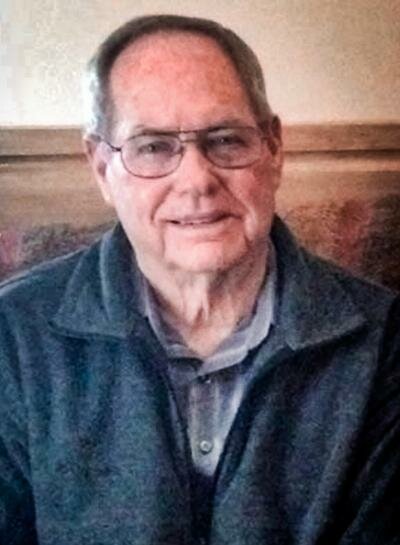 James Allen Davis, 85, died November 12, 2021 at Lourdes Nursing Home of Alzheimer’s Disease. He was born on June 23, 1936 in Clarksville, TN.  The youngest son of Joseph and Freda (Posey) Davis. In addition to his parents and siblings, he was preceded in death by his eldest daughter Kimberly.

James graduated from Clarksville High School, Class of 1956, where he was named “Most Athletic” and was proud of the letters earned in Baseball, Football and Basketball.  He enlisted in the Army and served until 1960.  He moved to Detroit in 1960 with his then wife Margaret “Peggy” (Schauf). He was very active with American Legion, Post 190, serving as member and as their Post Commander.  After 2 long careers, he retired from Bill Brown Ford in Livonia. James was an avid golfer and proud of his 4 “Hole in Ones”.

There will be a Celebration on Life at the American Legion Post 346 in Farmington, MI following a private burial at Glen Eden Lutheran Memorial Park in Livonia on December 4, 2021.