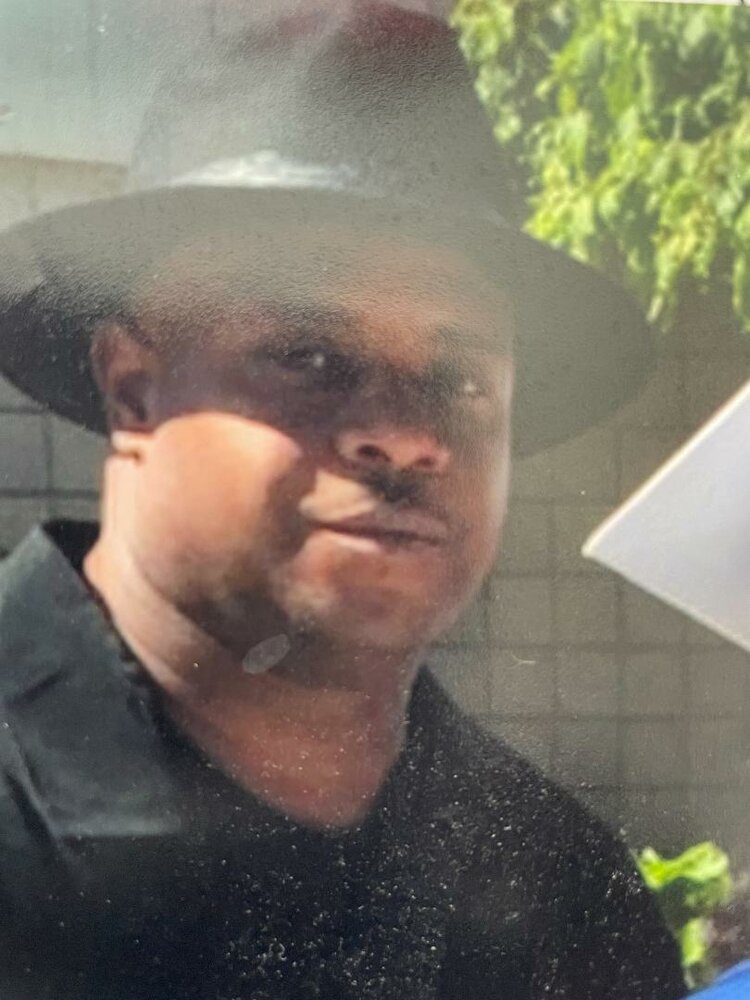 Reginald Eugene Harvey Sr. was born September 16, 1969 to the late Gladys Renee Harvey in Detroit, Michigan. Reg as his family and friends called him and was the oldest of two children.

Reginald attended Liberty Temple Worship Center a majority of his teenage life and a majority of his adulthood.
Reginald went to DRS school system but ended up graduation from Highland Park Community High School in June of 1988 he then went on to Langston University to study engineering as a panel wirer and was employed at Leido's in Walled Lake, Mich. After college he meet his wife Marcy and then became a father figure to his stepson Jeremy and to that union two more childern were born  Reginald Jr. and Raven Nicole. Reginald married Marcy Febuary 19, 1998.

Reginald loved to cook certain pies and dishes he was famous for his cheese cakes and lasanga and he absolutly loved macaroni and cheese any kind of way. Reginald loved sports especially football on Sunday's he loved to wear any team jersey witht he matching hat and the shoes if he could find them.

In Reginald's spare time he loved playing his video game, watching TV, going out to eat and spending time with his children, and he was a very hard working man.

Reginald's memory will be charished by his wife Marcy and his three children Jeremy, Reginald Jr (RJ) and Raven (Muffin). his sister Yolanda, Niece Kicandra (Bijan), Nephew Theophis, and his aunts Beverly (Micheal), Tee, Deborah, Dorothy, and a host of cousins and friends.

Share Your Memory of
Reginald
Upload Your Memory View All Memories
Be the first to upload a memory!
Share A Memory