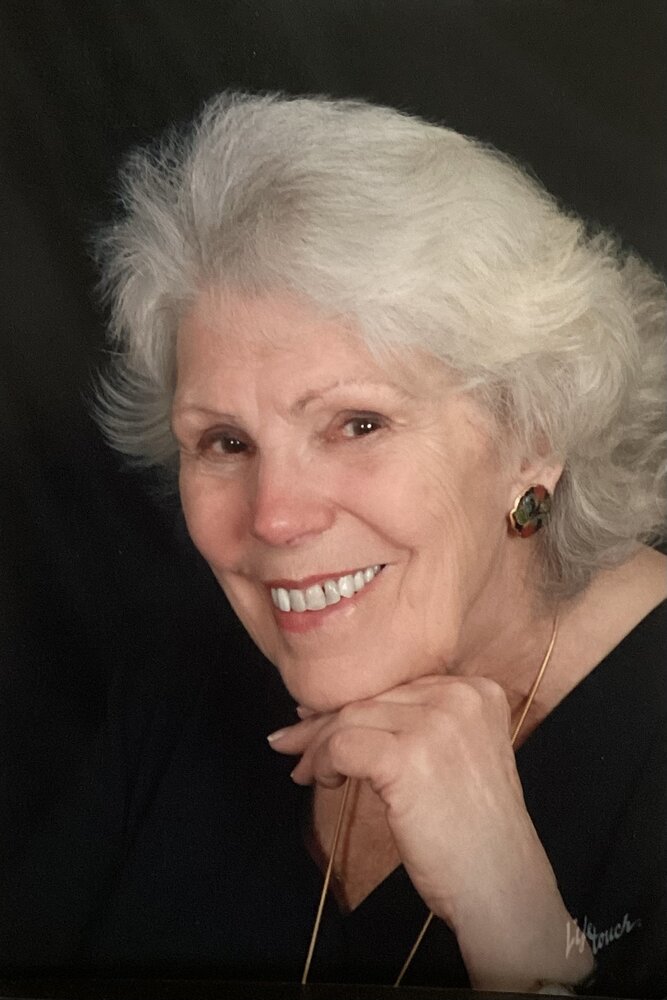 Catherine G. Baldwin of Pontiac, Michigan, passed away on January 11, 2023, with her daughter and caregiver, Catherine, at her side. She died in her home, surrounded by her wintering garden, which she lovingly tended for 60 years. She was 92.

She was born August 22, 1930, in Detroit, Michigan, the daughter of Katharina J. (nee Krachenfels) and Arnold A. Gremling. Catherine was predeceased by her sons James A. Baldwin and Patrick F. Baldwin, grandson Patrick R. Baldwin, and step-great-grandson Atticus J. Presson.

A strong and loving mother, Catherine was a joyful and skilled gardener, a voracious reader, a formidable defender of human rights, a poet, and a feminist. She was a conscientious protector of the natural world, a supporter and lover of the arts, and a political activist. She was a product of the Kennedy/Johnson Era's "Great Society" and War on Poverty. Democracy was not a spectator sport but a lived and fought-for value. Social justice, civil rights, and the dismantling of institutional racism were her lived priorities. Catherine was an inspiring and worthy role model to all who knew her. There was no social wrong or injustice she was too weary to take on, even while actively raising her eight children as a single mother. Catherine was a lifelong learner; she earned a B.A. in English with a minor in journalism at Nazareth College in 1952 and an M.A. in English Literature from Oakland University in 1988. Catherine was a dedicated and inspired teacher who brought her goodness, skills, and wholesome truths into the classrooms of Pontiac. She taught her students the necessary and diverse lessons they would need in life. Her energy and will were prodigious. She cultivated lifelong readers and writers. She was a lifetime member of the N.A.A.C.P. and the Michigan Educators Association. She belonged to or supported many other worthy organizations, such as the Sierra Club, National Parks Association, the National Welfare Rights Organization, Parents Without Partners, and the Pontiac Garden Club. Her kitchen table was the heart of her home for friends, family, and community to gather. She had a magnificent heart, spirit, intellect, and wit.

Love, admiration, and respect for an incredible woman and a life well-lived.

Hail the traveler as she passes through the veil and back into the arms of her ancestors, and may flights of angels sing thee to thy rest.

Please come to the “Garden Parting” and celebration of life for:
Catherine G. Baldwin
1930-2023

Share Your Memory of
Catherine
Upload Your Memory View All Memories
Be the first to upload a memory!
Share A Memory