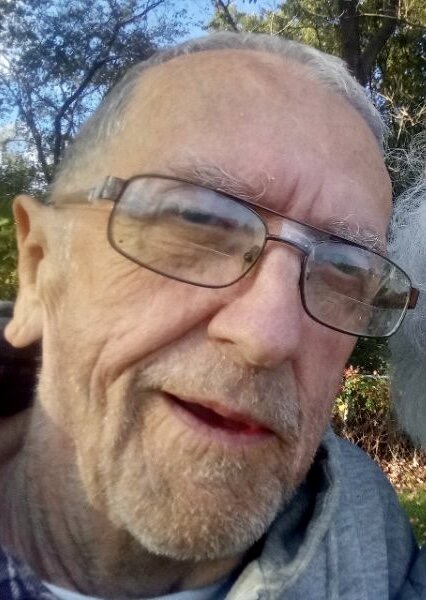 Donald Charles McGovern passed peacefully on January 4, 2023. He was born on November 23, 1937 to Charles Aloysius McGovern and Edith Risberg McGovern in Detroit, Michigan.

Don is survived by his soulmate and loving wife Rose Anne McGovern and his daughters, Laurie (Bill), Elizabeth, Susan and Sarah (David). Also surviving him are six grandchildren, Jonathan, Hannah, Emily, Timothy, Katherine and Makayla, his three great grandchildren, Warren, Antonio and Makayla, as well as his sisters, Carol and Margaret, and many nieces and nephews.

Don was predeceased by his beloved grandson Elijah.

The things we cherish about him are his honesty, loyalty and integrity in the way he lived. He held himself to a high standard and lived up to it. His family is proud of his service in the U.S. Marines and his decades of hard construction work. He lived a life of self sacrifice and service to his family. He was fearless and strong, a hero to many. His art was the work of a master, his sense of humor was hysterical. He spoke the truth unfiltered, because he cared. He had a heart of gold under that gruff exterior. Don was loved so much and will be missed terribly.

The family will plan a memorial service at a later date.

Share Your Memory of
Donald
Upload Your Memory View All Memories
Be the first to upload a memory!
Share A Memory