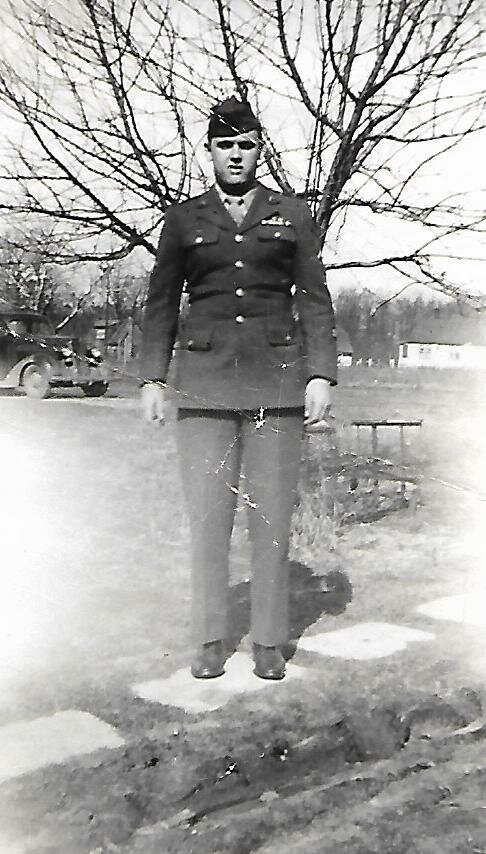 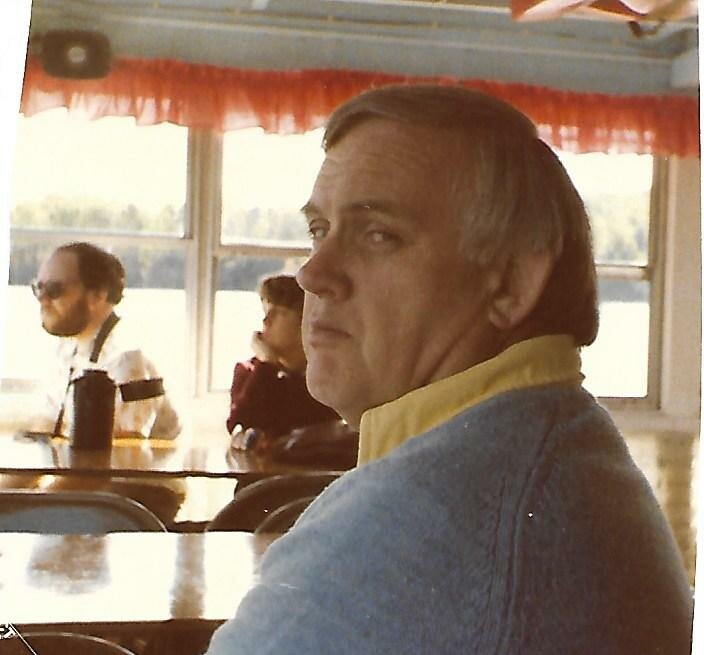 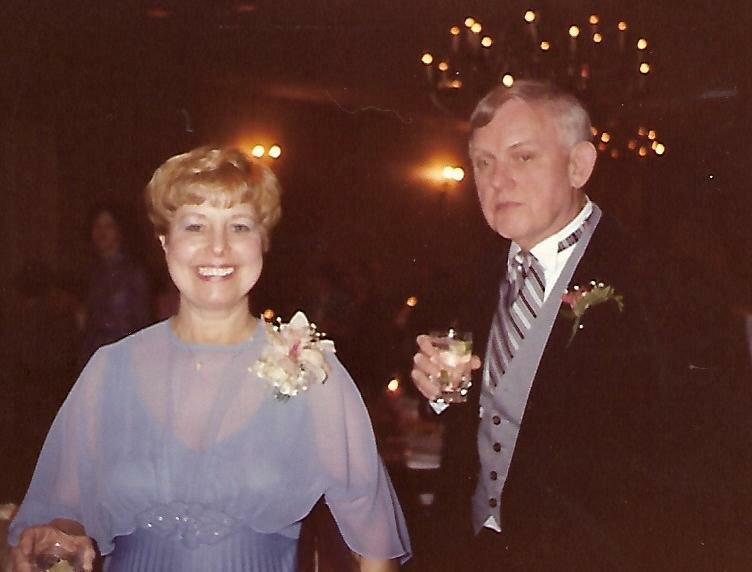 James Andrew Smith was born April 11, 1926 and passed away on January 6, 2023.  Jim was born to James and Jennie Smith and had a younger sister, Rosemary.  He enlisted in the U.S. Army as a young man and was stationed in the Pacific during WWII.  Upon discharge, Jim attended Wayne State University and received a Pharmaceutical Degree. He worked as a Pharmacist in both, the hospital and private pharmacy settings.  On May 23, 1953, Jim married the love of his life, Frances Ruth Bonar. Together they had three children, two sons and a daughter.  Jim enjoyed spending time with his family, camping, golfing, and traveling.  He also enjoyed music and friendly poker games with his buddies. Jim's best of times were spent living on the lake he loved.

The family wishes to thank the caregivers from Carelinx and Hospice for their compassion and care during this past year.

Per Jim's wishes, cremation has taken place and no services are planned.