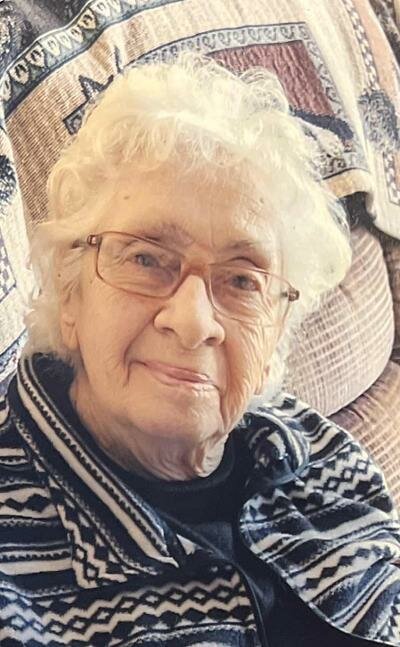 Ann grew up in Detroit but spent summers on her aunt’s farm in Byron.  She graduated from Southeastern High School in 1948.  She attended Western Michigan University where she received a bachelor’s degree in Elementary Education.  She taught at Starr Elementary in Royal Oak and was a substitute teacher for Brandon schools.  She was also a private tutor for many years.  She later worked at Hamilton’s in downtown Ortonville until retirement.

Ann had many interests including reading, baking, crocheting, sewing, jigsaw and crossword puzzles, and playing Scrabble.  She had a passion for OCEF for which she provided over 800 dolls with handsewn outfits for the Community Christmas Toy Store.  She was a member of Ortonville Baptist Church (Hillside Bible) where she was a greeter and edited the church bulletin.

A Celebration of Life service will be held on Saturday, January 21st, 11am at Hillside Bible Church, 173 Church Street in Ortonville, Michigan.

Share Your Memory of
Betty
Upload Your Memory View All Memories
Be the first to upload a memory!
Share A Memory