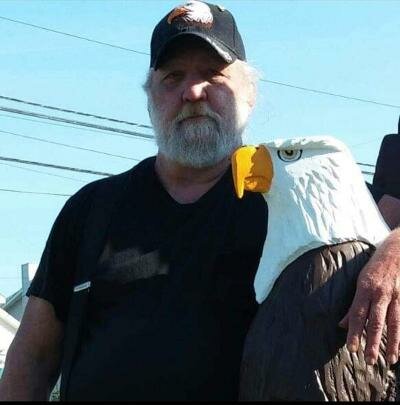 Kenneth Stanley Darr of Newberry Michigan passed away on Tuesday December 27th, 2022, in Clawson Michigan. He was 78 years old. He is preceded in death by his son Kenneth Stanley Darr Jr. He is survived by his sister Beatrice Darlin of California, his two daughters Autumn (Will) Isaacson of Clawson and Kelly Darr (Nick Schaar) of Clawson, his grandchildren London and Jayce Isaacson. Kenneth was born on September 5th, 1944, in Saginaw Michigan. Ken was raised in the Upper Peninsula of Michigan and graduated from Newberry high school. Ken spent most of his professional career working in the lower peninsula in machine repair. Ken moved back to the upper peninsula when he retired from Brown Buns Bakery. Ken was a devoted father and grandfather and loved spending time with them. Ken valued his friendships tremendously and loved getting together with them whenever possible. Ken was the best father/friend that anyone could ever ask for. Ken will be remembered for his love for signing, his beautiful voice, his love for U of M football, and his inappropriate sense of humor.

Share Your Memory of
Kenneth
Upload Your Memory View All Memories
Be the first to upload a memory!
Share A Memory