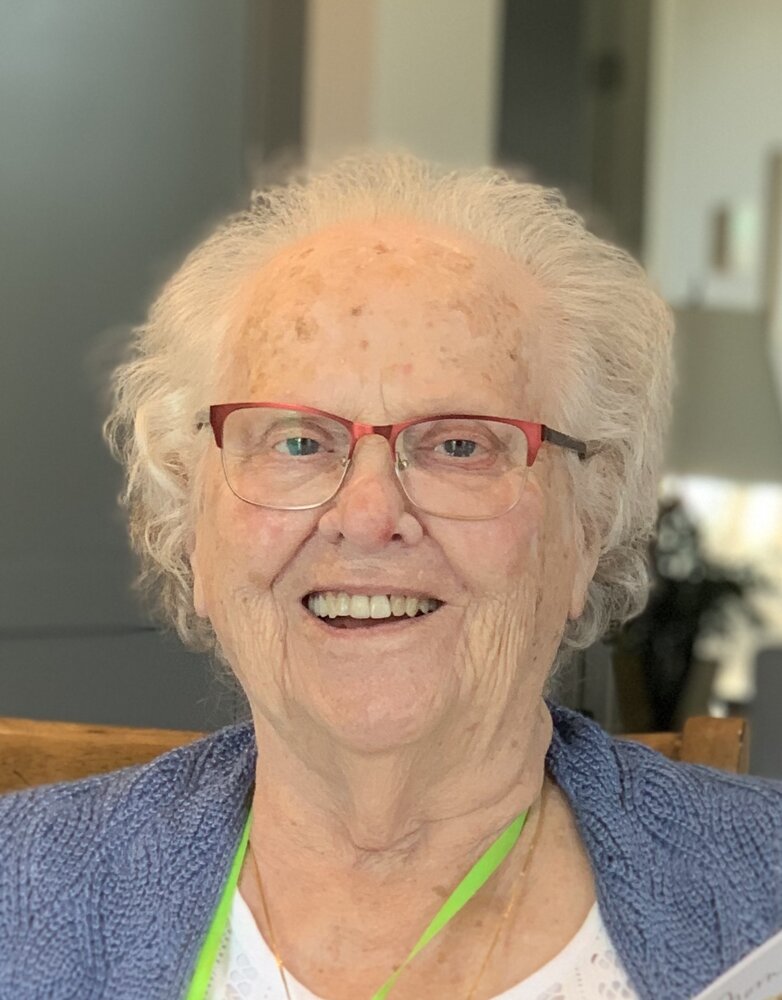 Dolores (Dodie/Dee) Jean Moore (nee Bufler) passed on December 6, 2022, in South Lyon, Michigan.  Dodie was born in Hamilton, Ohio on August 31, 1931, to Vernon and Marianna (Weaver) Bufler.  Before graduating from Hamilton High School in 1949, Dodie met the love of her life Glenn Edward Moore.  They married on January 27, 1951.  After the birth of her children Dodie excelled in her role as a dedicated homemaker, devoted wife and generous volunteer for Boy Scouts, Girl Scouts, Mt Carmel Baptist Church in Kenwood and as well as other organizations.  In 1967, Dodie and Glenn built a home in Montgomery where Dodie lived until 1992.  Glenn’s love of travel led them to travel across the US and to Europe.  Their final trip together was to Alaska where Glenn achieved his goal of visiting all 50 states.

Following the death of Glenn, Dodie relocated to Symmes Township, Ohio, and enjoyed her retirement years near her son and his family. The last four years of Dodie’s life were spent in South Lyon, Michigan, near her daughter and her family.

The family would like to publicly thank Cambrian Senior Living of South Lyon, Michigan and its employees for their exceptional care, loving support and friendship to Dee during the four years she resided there.

Share Your Memory of
Dolores
Upload Your Memory View All Memories
Be the first to upload a memory!
Share A Memory