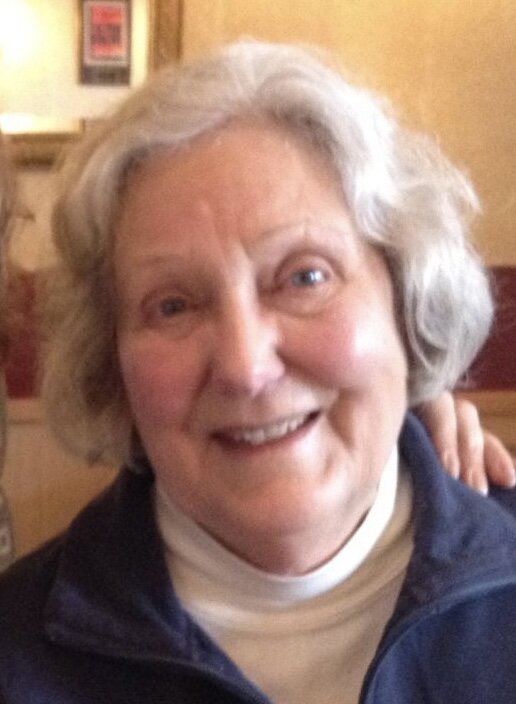 Martha Many Pfaff died September 24 th at the age of 89.

She was the daughter of Elizabeth (Martin) and Russell Many. Martha was a lifelong resident of Oakland County.

She grew up in Ferndale and graduated from Eastern Michigan University where she earned a Bachelor of Education degree.

She later went on to earn a Masters Degree in Education from Oakland University. She began her career teaching in the Van Dyke school district then moved to the Romeo district in 1968 where she taught until she retired.

In 1958 Martha married William Boyd Pfaff and they had two children Elizabeth (“Libby”) and Thomas (“Tom”). The family lived in Farmington Hills, Rochester, and Waterford. After the children left for college, Martha moved to Rochester Hills where she resided 41 years.

She is predeceased by her sisters, Katharine Many and Harriet Lytle, by her son, Thomas Martin Pfaff, and by her former husband, William Boyd Pfaff.

Martha loved teaching and introducing second, third, and fourth grade students at Romeo’s Croswell Elementary School to the joy of reading, learning, and… knitting! Despite being committed to teaching, she was known to sleep with a spoon under her pillow in hopes that a “snow day” would let everyone have a surprise day off.

During the summers she enjoyed the cottage she and Tom built in Manistique on the northern shore of Lake Michigan where she would swim and take long walks on the beach.

Martha was a prolific knitter making hats, mittens, and sweaters for the whole family and in her later years knitting caps and lap blankets for homeless shelters.

She loved the library and paper books and never really embraced her Kindle as a proper substitute.

Martha was a longtime member of the Birmingham Unitarian Church.

A memorial service is being planned for March 7, 2023. Donations in memory of Martha may be made to Birmingham Unitarian Church, 38651 Woodward Avenue, Bloomfield Hills, MI 48304.

Share Your Memory of
Martha
Upload Your Memory View All Memories
Be the first to upload a memory!
Share A Memory