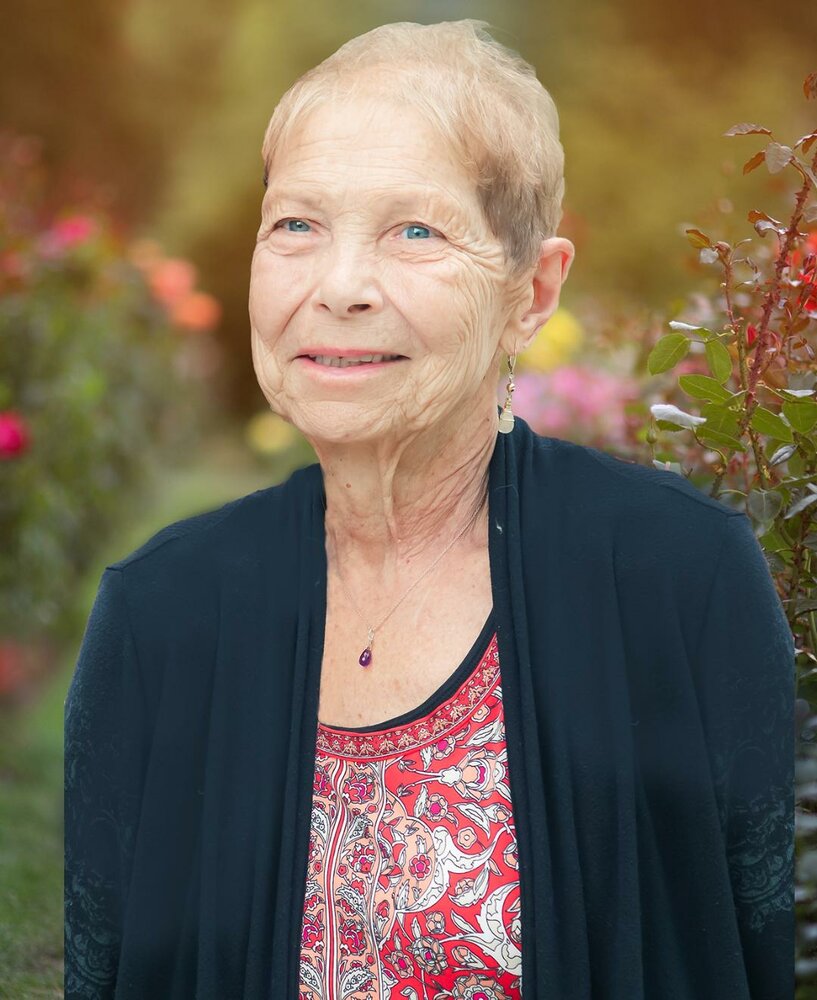 Sharon Ann Kipfer, 76 of Birmingham, Michigan died peacefully on September 15, 2022, at her daughter Sara’s home under the care of Hospice of Michigan. Sharon was a graduate of Andover High School in Bloomfield Hills, MI and went on to major in journalism at Michigan State University. She was a devoted mother and grandmother and was especially proud of her children’s and grandchildren’s accomplishments. Sharon worked at Copper Country Mental Health, co-owned and managed 8th Street Photography in Calumet, Michigan until 2001, and then worked as a nursing assistant until 2017.

Sharon is preceded in death by her oldest daughter Julie Langseth, who passed away in 2021 after a courageous battle with Colon cancer. Sharon is survived by her son in law Todd Langseth of Antigo, WI, and children Sara Mitchell (Christopher Mitchell) of Birmingham, MI, and Jennifer Glassman (Rick Glassman) of Metamora, MI. Sharon was a dedicated and admiring grandmother to 6 grandchildren, Connor, Madeline, Eric, Chloe, Max, and Sam and could often be found attending Connor’s, Eric’s, and Max’s hockey and football games or Madeline’s and Chloe’s gymnastics meets and figure skating competitions.

A memorial celebration is being planned by her daughter, Sara Mitchell.

Share Your Memory of
Sharon
Upload Your Memory View All Memories
Be the first to upload a memory!
Share A Memory