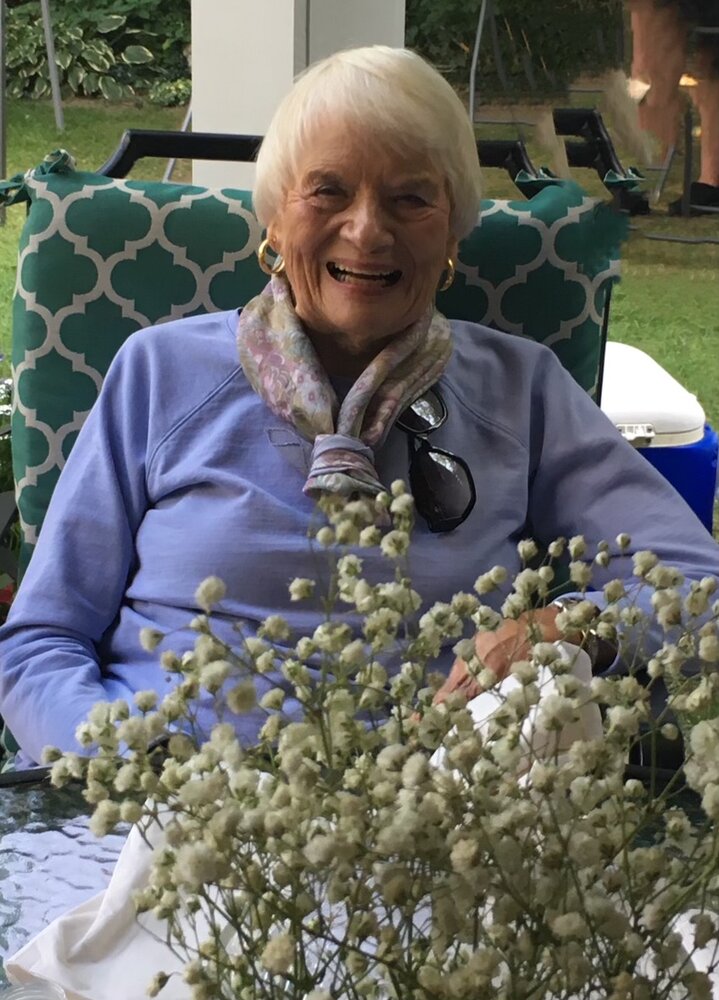 Lucille Evelyn Grafe of West Bloomfield passed peacefully Sunday, September 11, 2022 at her home at the age of 96.

Born June 10, 1926 in Iowa, the family moved to Chicago where she spent her early years. She attended Bethany Lutheran College Mankato, Minnesota where she received her teaching degree. After teaching several years she started work at Kelly Services for Russell Kelly and was stationed in Detroit where she met her future husband Bill, then Vicar at Epiphany Lutheran Church.

They were married and moved to St. Louis, Missouri while Bill finished his schooling. Lucy opened an office in St. Louis for Kelly Services and continued years later with the company, working as a Director of Marketing Affairs in the world headquarters in Troy, Michigan where she eventually retired.

Lucy loved to golf, play cards, and travel with Bill

Share Your Memory of
Lucille
Upload Your Memory View All Memories
Be the first to upload a memory!
Share A Memory