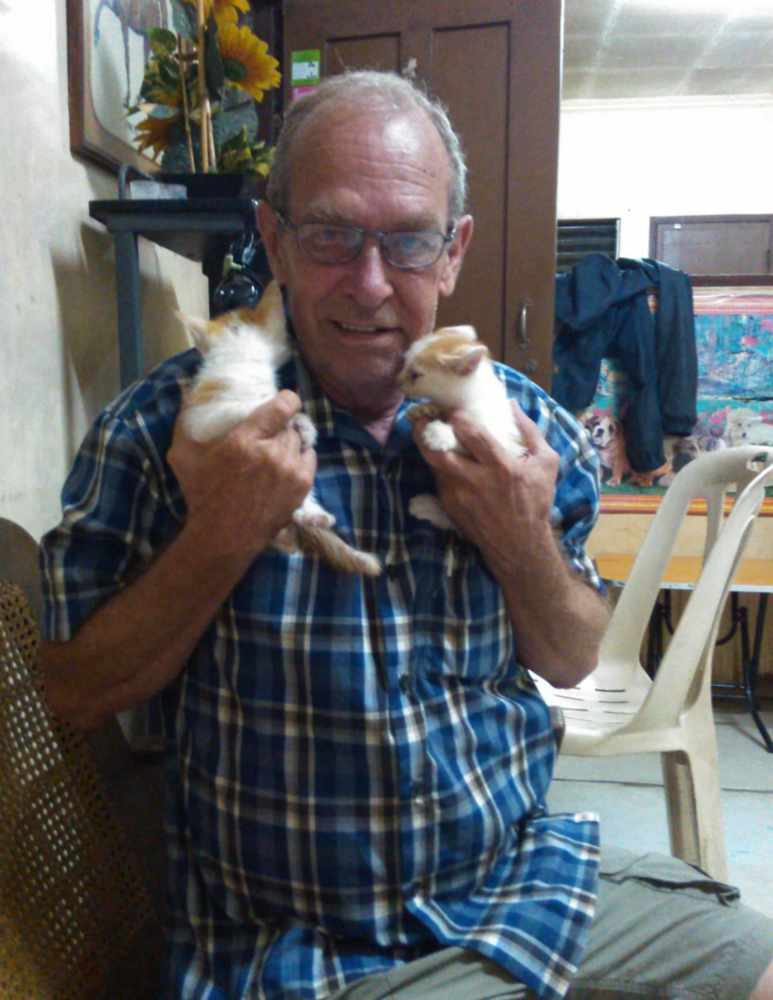 David Michael Cox of Milford Township MI passed away August 28 2022 at the age of 76.

David was preceded in death by his parents, Howard and Edna Cox, and his siblings Howard, Virginia & Douglass.

David is survived by his wife, Charlita, and their dog, Wendy; his Sister, Kathleen Teneglia and the mother of his children Linda (McDermott) Cox.

Dave enjoyed adventures; going up north, spending time at the family cabin, fishing, flying his drone, building and flying airplanes (both model and passenger), and raising a variety of pets (birds, dogs, raccoons, ferrets and more).  He was hard working, compassionate and determined.

The family will have a private celebration of life.

Share Your Memory of
David
Upload Your Memory View All Memories
Be the first to upload a memory!
Share A Memory