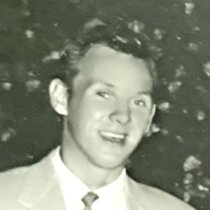 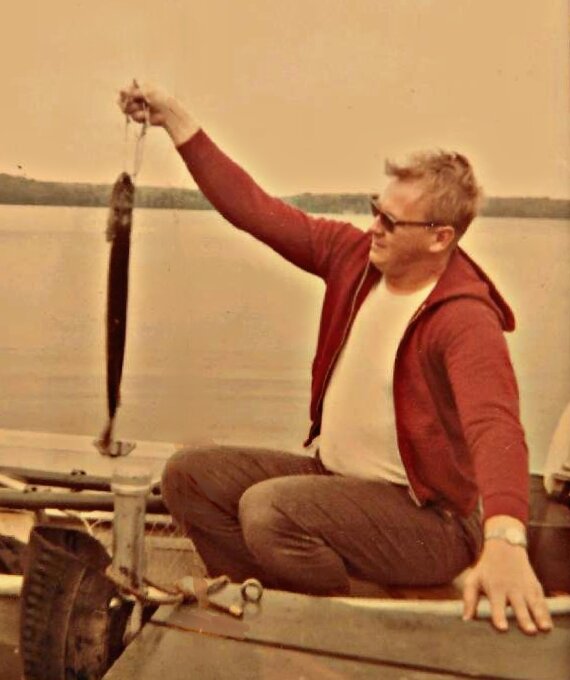 Born to Florence and Julian Zysk on October 8th, of 1932, he was the eldest of six children, growing up in Highland Park, Michigan.

He is survived by two siblings, Phyllis Knight and Dennis Zysk, several cousins, his children, Bruce and Joanne, and his grandchildren, Zachary and Owen, as well as a plethora of nieces and nephews and vast extended family.

He was preceded in death by both of his parents, and his siblings, Betty Kowalczyk, Ronald (Ronnie) Zysk, and Lawrence (Larry) Zysk, and several cousins.

Jerry had a deep love of family. He also loved horse races, card games, deer hunting, most ALL sports, and was happiest when out on a lake fishing. He had served in the U.S. Army until injured. He worked for RCA Whirlpool for many years, was a skilled electrician, mechanic, and an excellent cook right up until his passing.

He was well known for his playfully dry and sometimes caustic wit, his sense of logical frugality that he had learned as a child growing up in the Detroit area during the Great Depression, and some found him curt due to his intractable pain (the full cause of which was not even discovered until his 70's, when his daughter was diagnosed with Ehlers Danlos Syndrome, a genetic and degenerative connective tissue disorder that can cause intense joint damage due to the body producing faulty collagen).

Those that knew him will remember him as kind hearted and generous. In later years he loved sitting outside and rushing in to fry up chicken for hungry neighborhood children. He had a decades long friendship with his next door neighbor despite never sharing a common language. They often shared foods from their gardens and tables over the fence. You certainly could never visit his home without being fed!

Per his precise wishes, no funeral nor memorial shall be held.

Instead, we invite you to remember him by not wasting your time on earth suffering the company of fools. Be generous and kind to those that you know and love. And last, surprise strangers with a smile and offers of abundance from your OWN gardens and tables.

And, should the Detroit Lions win the Super Bowl, that would please him just fine.

Share Your Memory of
Gerald
Upload Your Memory View All Memories
Be the first to upload a memory!
Share A Memory