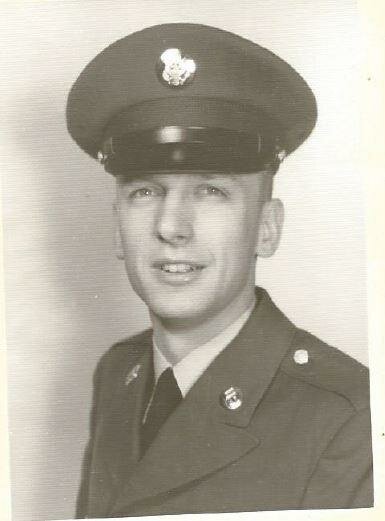 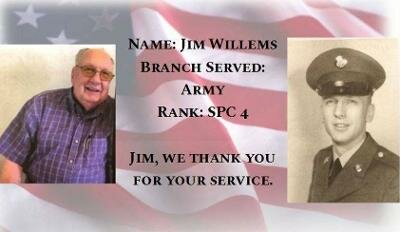 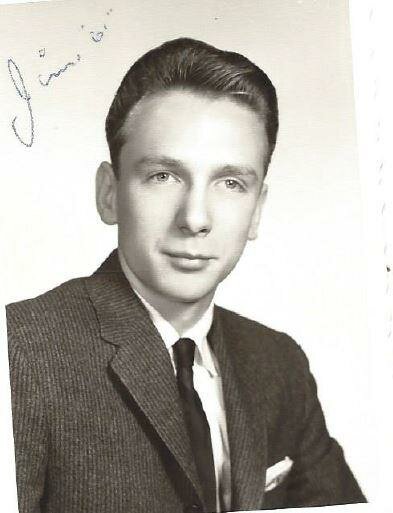 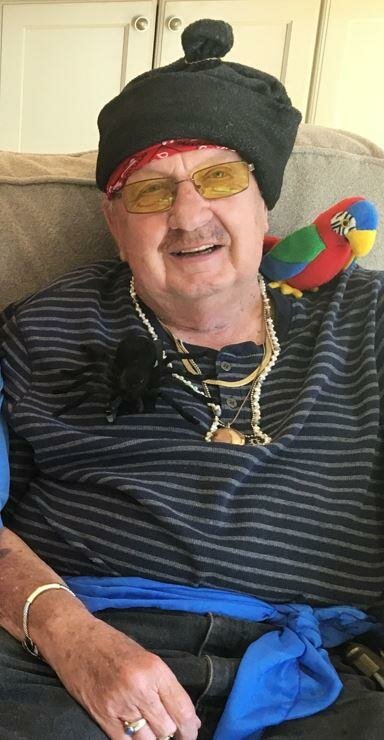 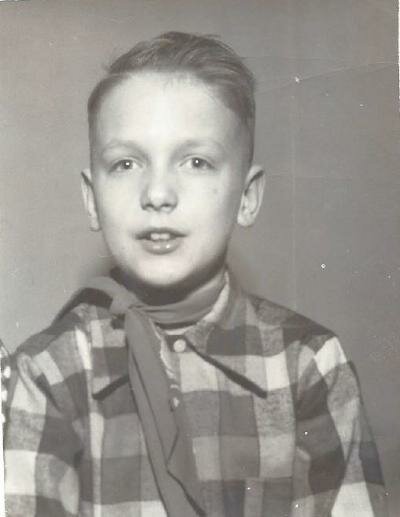 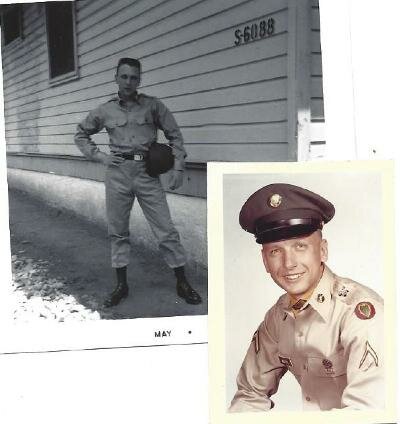 He is survived by his wife of 55 years, Evlyn, their son, Michael (Tara) and his grandson, Alex.

Jim was preceded in passing to his Mother (Margaret) and Father (Gaston) and his older brother, Robert.

From an early age, Jim always liked working with his hands, fixing things, and learning how things worked.  Growing up, Jim had a passion for tinkering on vehicles which included his motorcycle, speedboat, and various muscle cars.

Jim was a proud Vietnam War Veteran, stationed in Germany, and was honorably discharged.

He found a career working as a Heating and Cooling Engineer at University of Detroit.

Jim truly savored the simple things in life: spending time up north at the cottage – walking the beach and watching the waves and playing fetch with the dog, listening to baseball games in the backyard while having a cup of coffee, listening to audio books, and tinkering on his computer.

Despite several bouts of physical and health challenges throughout his life, Jim always tried to handle life’s setbacks with grace and a positive attitude.  He always kept his sense of humor – always finding ways to make others laugh and spending time in the moment with them.

In keeping with Jim’s dedication as a grandfather, he would often find himself joyfully agreeing to attend symphonies, high tea ceremonies, magic shows, and dressing up as a Pirate for Pirate Day (more than once!) to see a smile on his grandson’s face.

In lieu of flowers, please make donations to the Wounded Warrior Project: