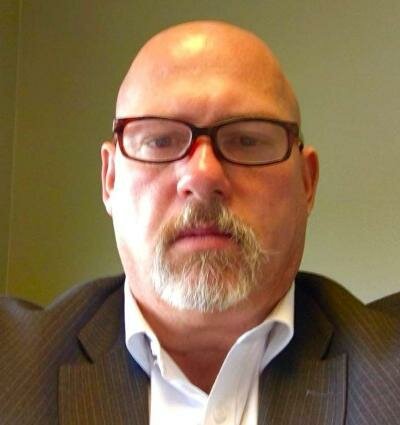 Richard Lee Smith of Garden City, MI died peacefully on July 17, 2022, with his loving family by his side

Richard grew up an avid ball player. Starting football and baseball at the age of 8, both became a staple in his life. Richard graduated with the last class from Garden City West High School in 1982 and went on to Ferris State University.  He was the last Garden City West Running back. Later on, he obtained his Bachelor’s Degree through Northwood University. Richie was a very easy going guy. You could always find him smiling or making a comical face of some kind. He was well known for having nicknames given by friends and family. Rich, Richie, Lefty, White a Witch, Lophead, Uncle Pokey and No Hair Papa. Before his sickness Rich was always keeping himself busy. Whether riding his bike around the Garden City area or Bowling or Golfing.

Richard was a very supporting father and husband. He always supported his family through all their endeavors. Ian recently graduated top of his class at UofM Dearborn and is working as an analytical chemist. Gavin is currently holding a national dance title and just finished his first-year teaching. Hilari has found being a Mom is the best job. But she is now also the sole owner of her families dance studio and said dreams do come true. Richard helped them all along the way to their successes. He enjoyed taking in a movie with his children. He was a huge supporter to his children’s dance careers, helping with stage work and supporting their numerous productions. He worked out of the State for years to help his family continue to enjoy a successful dance career and schooling here in their home of Michigan.

Richard worked in the recycling industry, last as a Plant Manager in Philadelphia, Pennsylvania. There he was involved in a horrible accident. It was a few years after this accident that he was diagnosed with early onset dementia at the young age of 54.

Richard gave more than he received, every day of his life.

His family would like to thank the care givers at Nannie’s Inn who took such diligent care of Richard. Their dedication to Richard was amazing and we are grateful he had such caring people by his side.

Share Your Memory of
Richard
Upload Your Memory View All Memories
Be the first to upload a memory!
Share A Memory