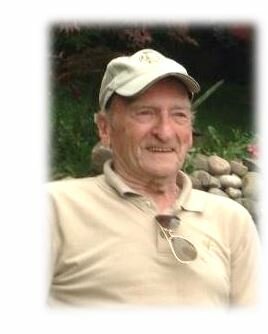 William was born in Detroit on October 12, 1928, to Michael and Nellie (Quinn) McDermott.

William was a World War II Veteran and worked for the N&W railroad, then became a long distant truck driver before retiring.

William’s hobbies were gardening and reading.  Whenever anyone stopped by for a visit, he always had a book in his hand.

William was preceded in death by his parents, a Brother, Edward, a Sister Betty and Son Michael J.  Mcdermott.

Honoring William’s wishing a celebration of life will be at a later date.

Please share a memory of William on his tribute wall.

Share Your Memory of
William
Upload Your Memory View All Memories
Be the first to upload a memory!
Share A Memory