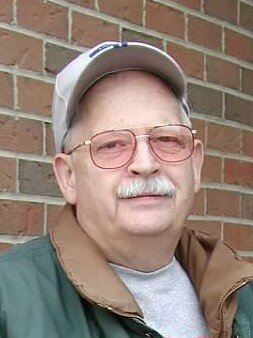 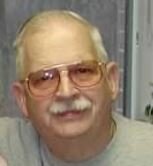 Tom worked at Chrysler Trenton Engine Plant for 30 years, before retiring in September 1998.  After retiring, he and his wife, Joanne, moved to Canada Creek Ranch in Atlanta, MI, and then to Alpena in November 2000.

Tom served his country in the US Army, during the Korean War.  He was in combat in 1953, with the 40th Infantry Division, earning a Combat Infantry badge, along with many unit citations.  Tom was honorably discharged in 1954, with the rank of Corporal.

Tom is preceded in death by his mother and father, Bonnie and Myrtle Rose, his wife Joanne, and his son Greg.

Tom will be laid to rest, with military honors, in Great Lakes National Cemetery in Holly, MI on July 29, 2022.

Share Your Memory of
Thomas
Upload Your Memory View All Memories
Be the first to upload a memory!
Share A Memory