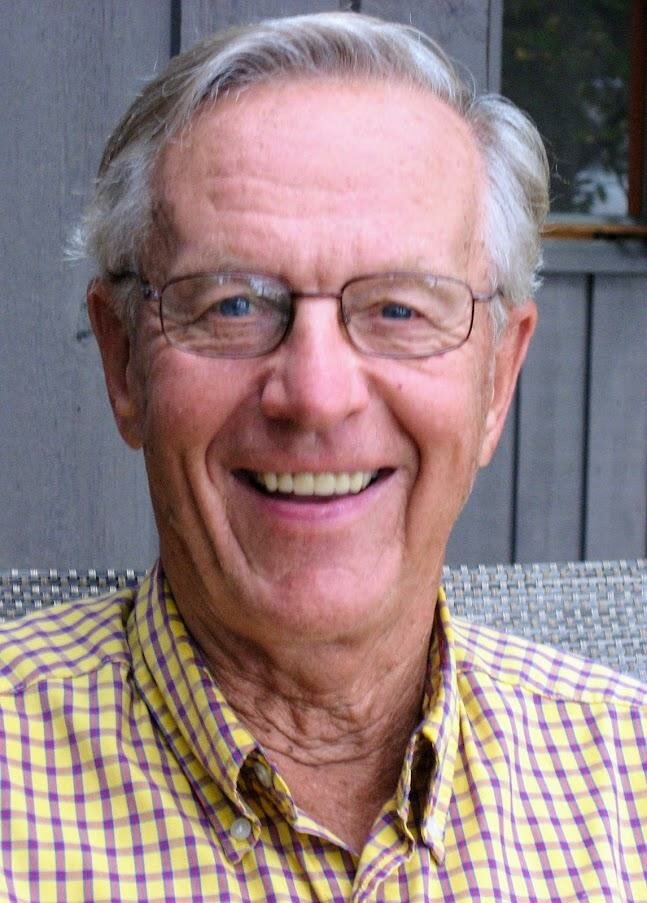 Obituary of Glenn B Carpenter

Glenn Carpenter, a beloved physician, friend and family man, passed away peacefully at his home Thursday, May 26, 2022 from complications of prostate cancer.

Born in Detroit in 1926 to Glenn B. and Grace (Mabley) Carpenter, he lived on 7 Mile Rd. while attending Hampton and Cranbrook Schools. After graduating he enrolled at the University of Michigan and served his country in Japan during WWII.

After the war he finished his undergraduate studies and followed his father’s career path into medicine, graduating from the University of Michigan Medical School in 1953. At Michigan, he met Joan Ely, they married and enjoyed a wonderful life together for nearly 70 years.

Glenn completed training in orthopedic surgery at U of M in 1958 and started practice in Birmingham, MI. He attended patients and helped to train a generation of orthopaedic surgeons at Beaumont Hospital in Royal Oak. He enjoyed a sterling reputation as a physician in the community for over 40 years where he treated thousands of patients and served a term as President of the Oakland County Medical Society.

He lived in his home in Birmingham for over 60 years. There he raised his family and created a friend-filled life. A lover of games, puzzles, golf, musicals, and jazz, Glenn most enjoyed his cottage on Lake Michigan. He hosted friends and neighbors frequently. His parties almost always included games, often of his own invention.

Glenn lived his whole life in the Detroit area and especially enjoyed the Detroit Institute of Arts, the Detroit Symphony and Cranbrook Schools. In lieu of flowers, donations to any of these organizations or the charity of your choice may be made in Glenn’s memory.

Share Your Memory of
Glenn
Upload Your Memory View All Memories
Be the first to upload a memory!
Share A Memory