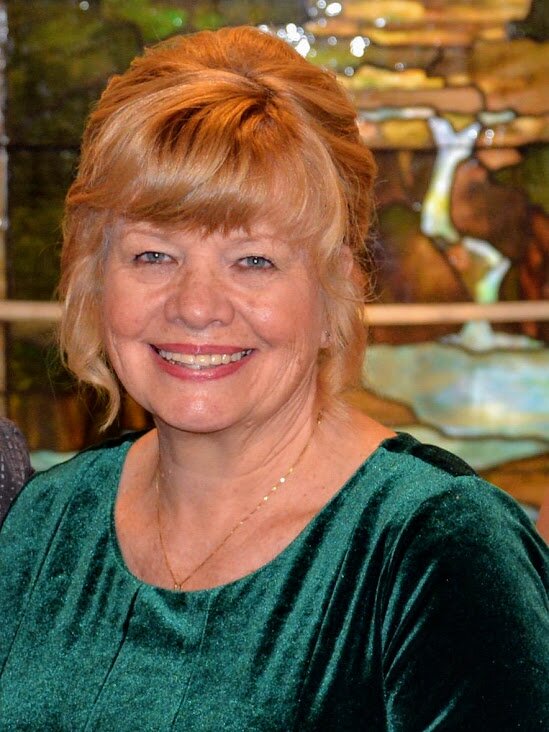 Martha Jane Ginger, 75, of Grosse Pointe Woods, passed away on May 17, 2022 after a battle with metastatic cancer.

She was surrounded by family and friends day and night in the weeks leading up to her passing.

Martha was born on September 30, 1946 to WWII veterans William George Diemond and Ruth Werner Diemond and enjoyed her early years on Detroit’s east side.

After graduating from Cass Technical High School, with a focus on mathematics and chemistry as well as playing the flute in the award winning concert band, Martha went on to study education at Michigan State University alongside her beloved Kenny.

After graduation, she began her first teaching job at Elmira School in St. Clair Shores, MI. Martha has faithfully attended Knox Presbyterian Church since she was a young girl.

The Ginger home was surrounded by gardens on the outside and filled with children and pets on the inside, all watered by Martha’s sweet love to help them bloom and grow.

Martha took her role as mother very seriously and left teaching in order to raise the Ginger girls.

When they were in school themselves, she went on to open a Preschool at Knox called Creation Station, which will celebrate its 30th year in 2023.

She then had a fulfilling teaching career at University Liggett School.

Martha had a way of passing on not only knowledge but also her own love of learning and curiosity for the world and the animals and people in it.

When not in the school classroom, Martha could be found teaching Sunday School, volunteering at Vacation Bible School, and her favorite role, “Kiwi” as the leader of Pioneer Girls in the late 1980s through the 1990s.

Her love of the Lord overflowed through every word she spoke and every song she sang. “Thy Word is a lamp unto my feet and a light unto my path.” Psalm 119:105 Martha was predeceased by her father and mother, William and Ruth Diemond, as well as her husband Ken Ginger a short 16 months ago. She is survived by her sister Joyce (Tom) Janicki, and her daughters Sara (Seth) Van Sickle, Beth (Patrick) McFarland, and Erin (Griffin) Wojtowicz. As well as her 8 grandchildren, to whom she was affectionately known as “Pinky”: Ethan (12), Emma (10), Colin (7), Magnus (6), Jubilee (5), Lachlan (4), Felix (2), and Fiona (2).

Share Your Memory of
Martha
Upload Your Memory View All Memories
Be the first to upload a memory!
Share A Memory