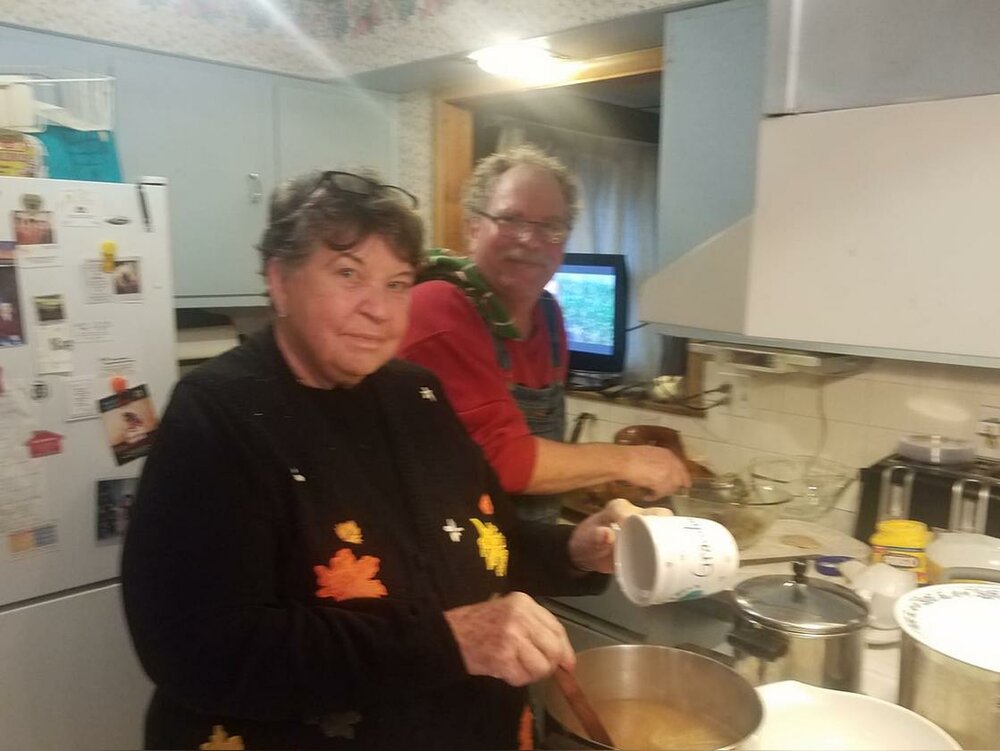 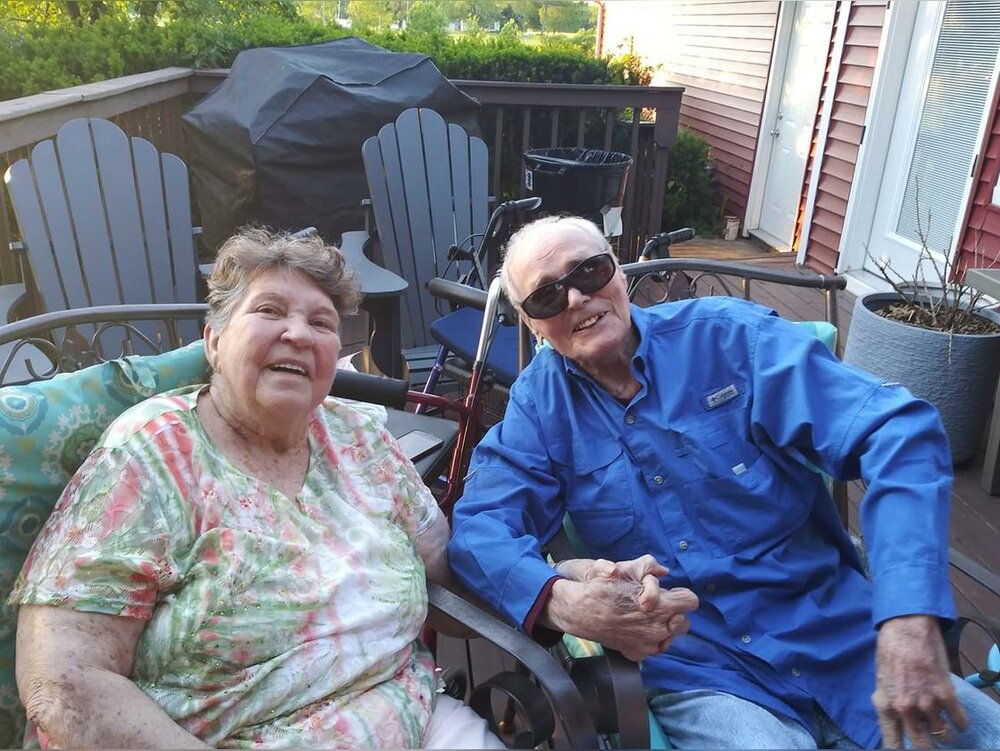 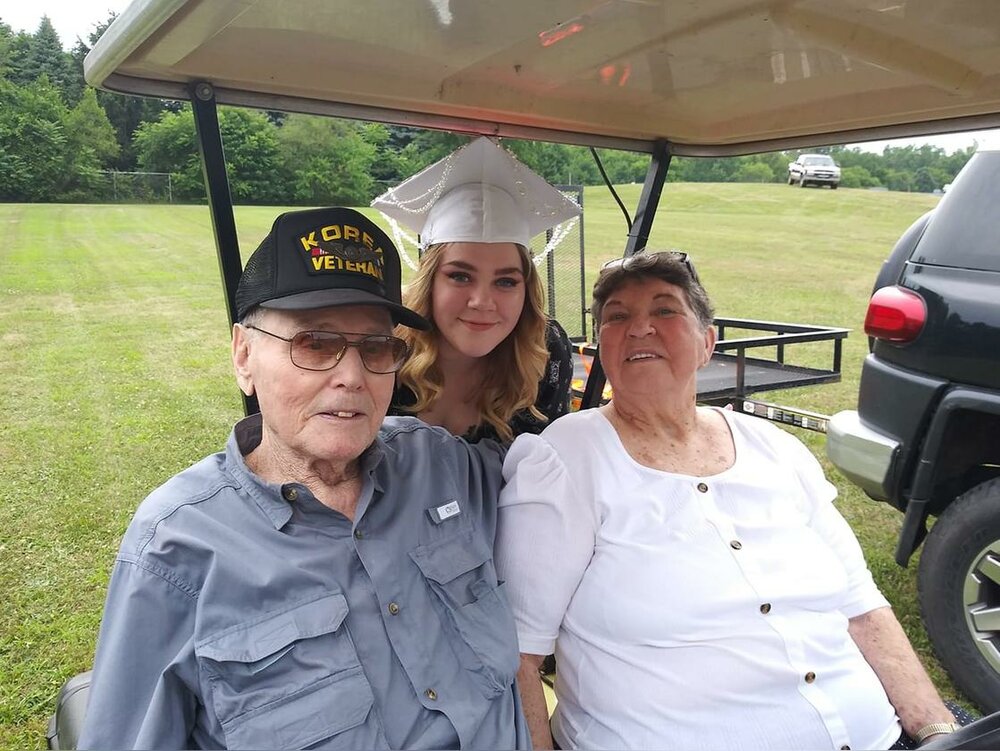 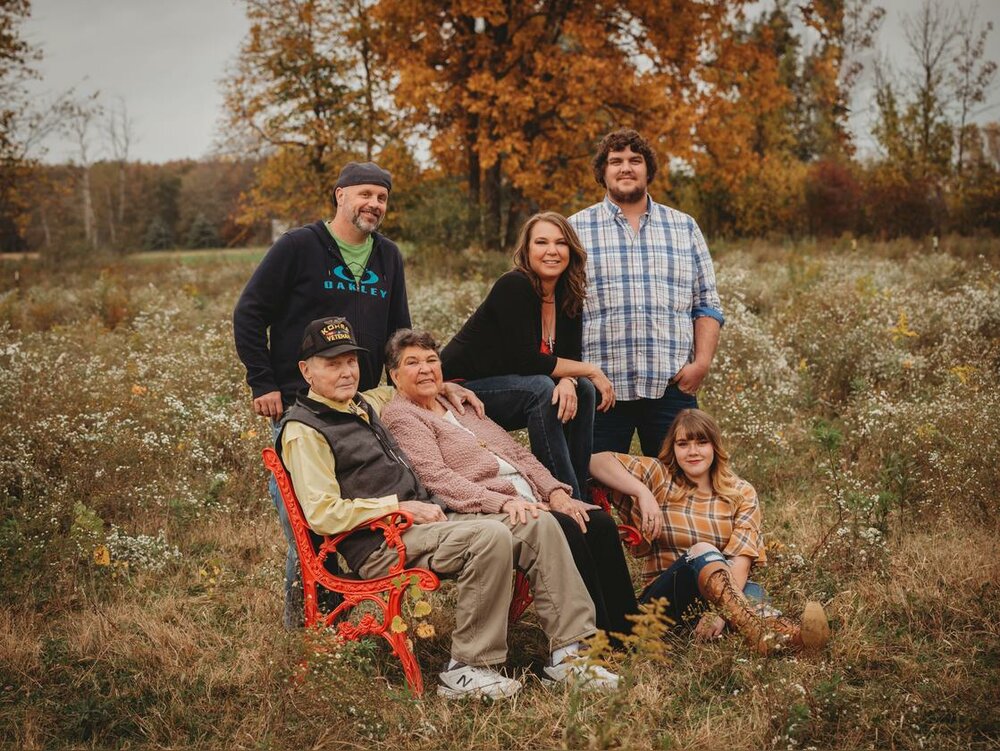 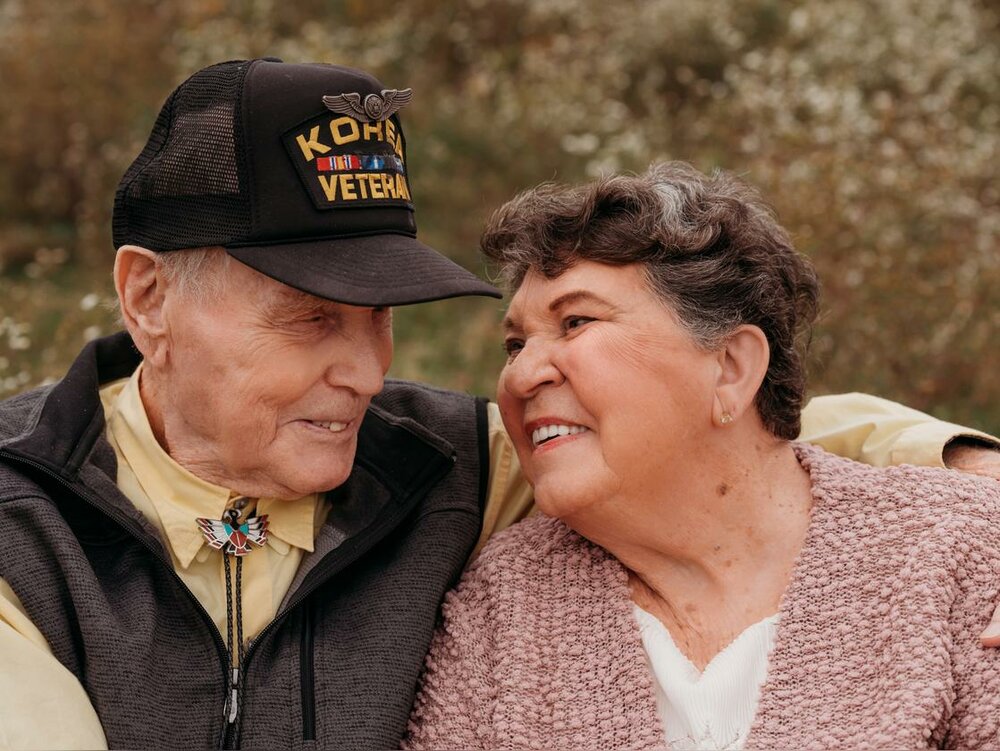 Evelyn, born on December 09, 1933 to Dorothy and David Boyden (both deceased) in Alma, MI.  She was the oldest of 4 and the only Daughter.   Her 3 brothers who she adored were Harry Boyden (deceased), Edward (Joanne) Boyden (deceased) and David (Connie) Boyden.   Evelyn was widowed when she was young and the mother of twin boys, Larry (Kay) Johnson and Terry (Paula) Johnson.  She met and married the love of her life, Leman Shelby (deceased) when her boys were 10 in 1967, her and  Leman were married for 54  year before he passed away in December 2021.  They were a match made in heaven and together had two children, Matt Shelby and Cindy (Tyler) Prossen.  Evelyn became a grandmother in 1983 for the first time to Kari (Chris) James and then again and again throughout the years to Kelly Chesser, Heidi (Chris) Paetow, Jamie (Clayton) Burks, Jeffrey Prossen and Haley Prossen.   Many great grandkids followed as well.

Evelyn loved spending time with family and friends playing cards and eating great food.  She also loved to read, knit and cook as well.  Her and Leman would spend hours playing Yahtzee and taught their kids and grand kids to do math and critical thinking skills doing the same.

Evelyn worked as an operations manager for Bergen Brunswig where she retired in 1996.  She was loved by many who worked for her because she was not above anyone and would work side by side with everyone who she "managed" and would even sub for truck drivers if deliveries had to happen.  She was never one to say "that's not my job".

After retirement Evelyn and Leman went on the road and decided to spend winters in Leesburg FL and summers here in MI to be close to their family.  They lived in Davison, Durand and finally settled full time in Owosso, MI in 2009.

Evelyn was loved and will be missed by so many.  We will be doing a celebration of life at her daughter, Cindy Prossen's house, June 25th 2022.  You can find her on Facebook if you want more details.

Please share a memory of Evelyn on her Tribute Wall.

Share Your Memory of
Evelyn
Upload Your Memory View All Memories
Be the first to upload a memory!
Share A Memory