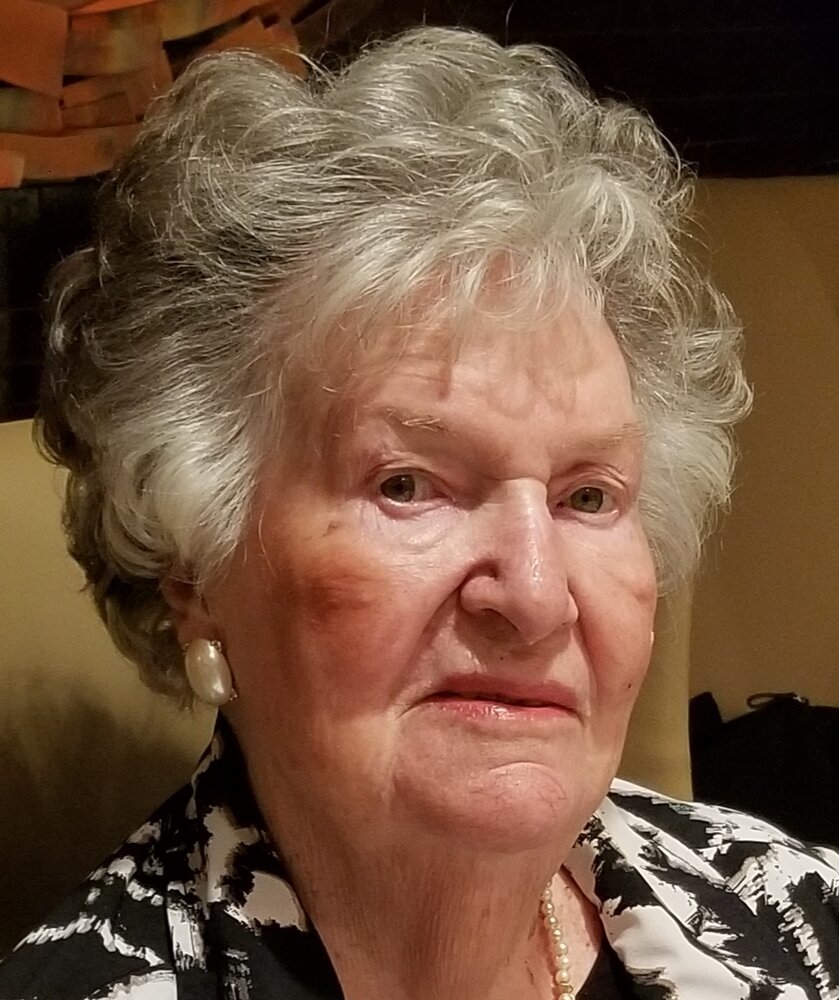 She was the beloved wife of 43 years to the late William R. Fox; and loving mother to Patrick, Patricia “Tish” Dompierre (Ron Michalczuk) and Hunter. Frances was predeceased by her sons, Patrick and Hunter. She was the dear grandmother of Michael and Jacques Dompierre, and Forrest and Madison Fox; and great-grandmother of Olive Fox.

Frances, affectionately known as “Sweetie,” was born Feb. 13, 1924, in Toronto, Ontario, Canada, to William and Frances (nee Webster) Leith. She moved with her family to Windsor where she resided until she was 16, at which time she moved to Detroit and became a U.S. citizen. She finished her high school education at Pershing High School and completed her education at Detroit Business College.

Fran was employed by the Bank of Commonwealth and became the first woman branch manager in Detroit during World War II. She was very active in the American Institute of Banking throughout her career and held several leadership roles.

She was a past member of the Colony Town Club, Cancer Loan Closet Foundation and Grosse Pointe Yacht Club. Fran enjoyed golf and tennis, as well as playing bridge and gin rummy. Her love for travel took her all over the world.

The last several years of her life, she resided in the Northville area to be closer to her daughter and family. Fran developed long-lasting friendships throughout her life and was a truly special and shining example to the family and friends she leaves behind. Her memory, love and legacy enriched many lives.

A private memorial will be held at a future date. Charitable donations may be made in Fran’s name to the Alzheimer’s Association, alz.org.

Share Your Memory of
Frances
Upload Your Memory View All Memories
Be the first to upload a memory!
Share A Memory