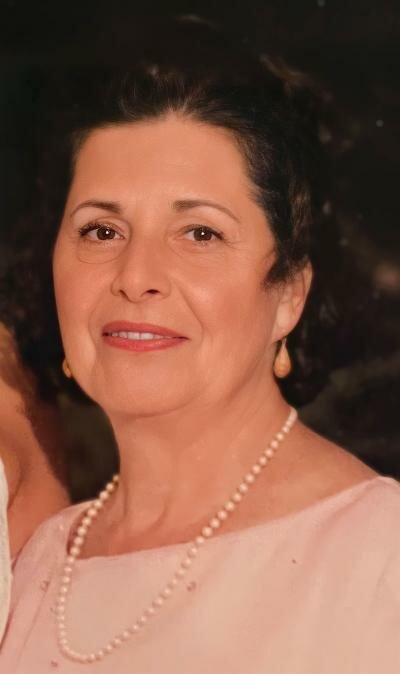 Jean Forton, age 85, died Wednesday, March 9, 2022. She passed peacefully in her sleep after a two year battle with pancreatic cancer.

Jean was a lifelong businesswoman, running Fortons’ Mower Service in St Clair Shores Michigan with her ex-husband Richard for over 50 years. Jean was also the owner of Sales by Jean, a local estate sale company, for nearly 25 years.

Jean was a charitable and giving soul and a devout Catholic. She was a frequent volunteer at the Father Solanus Casey Center in Detroit, and was involved with numerous knitting and sewing ministries in the Grosse Pointe and St Clair Shores area.

During her lifetime Jean had many hobbies and interests. She played tennis, knit, quilted, and wove baskets. She loved to work in her garden and was a member of the Grosse Pointe Garden Club La Societe des Jarineres.

Share Your Memory of
Jean
Upload Your Memory View All Memories
Be the first to upload a memory!
Share A Memory