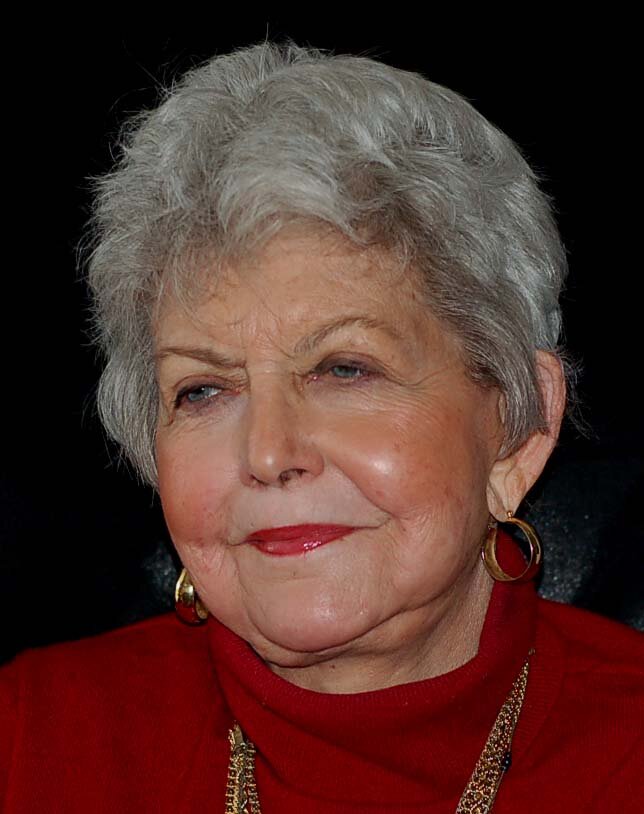 Shallamar (Shally) Lee Williams,  was born in Lima, Ohio, in March of 1930 to Oliver and Dixie Neely.  Shally passed away peacefully on March 13, 2022 at Grand Residential Care in Troy, Michigan, at the age of 92.   She was preceded in death by her loving husband of 32 years, Bill Williams, her eldest daughter April Kornmiller, and her parents.  She is survived by her daughter Wendy Vaughan (Gregory), and her sister Sandra Ovshak. She was previously married to the father of her children, Allan Kornmiller.

Shally realized her dream job when she became a real estate associate broker, working for Hannet, Wilson and Whitehouse and then Berkshire Hathaway, until her retirement around 2015. She and her husband, Bill, also found time to become members of the Franklin Community Association after moving to Franklin in 1981, and were always ready to pitch in at a moment’s notice in order to handle any task needing attention. Shally and Bill were delighted to be named Grand Marshals for the 2001 Labor Day Parade in Franklin.  Shally found great enjoyment in reading cookbooks and serving lavish meals while entertaining friends and family.  She and Bill traveled extensively around the world, visiting distant places such as Europe, China, Russia, Cuba, Puerto Rico, Bali, and destinations throughout the United States. They especially loved Paris and visited the city many times.  Her life overflowed with optimism, boundless energy, fulfillment and joy.

In lieu of flowers, the family suggests donations go to the Franklin Historical Society.

A private service will be determined at a later date.

Please share a memory of Shally on her Tribute Wall.

Share Your Memory of
Shallamar
Upload Your Memory View All Memories
Be the first to upload a memory!
Share A Memory