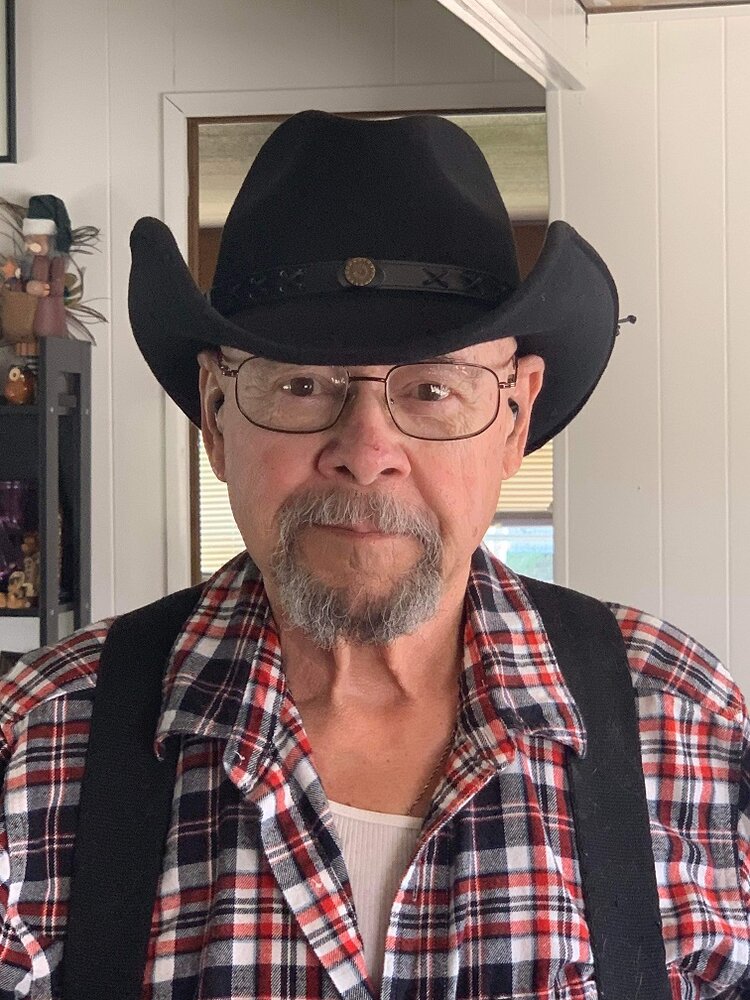 He was preceded in death by his wife Lynda, parents Elton and Sylvia, sons Johnny and Curtis and grandchildren Amanda, and Timothy, brothers Dick, and James.

A memorial service will be held in his honor at a later date.