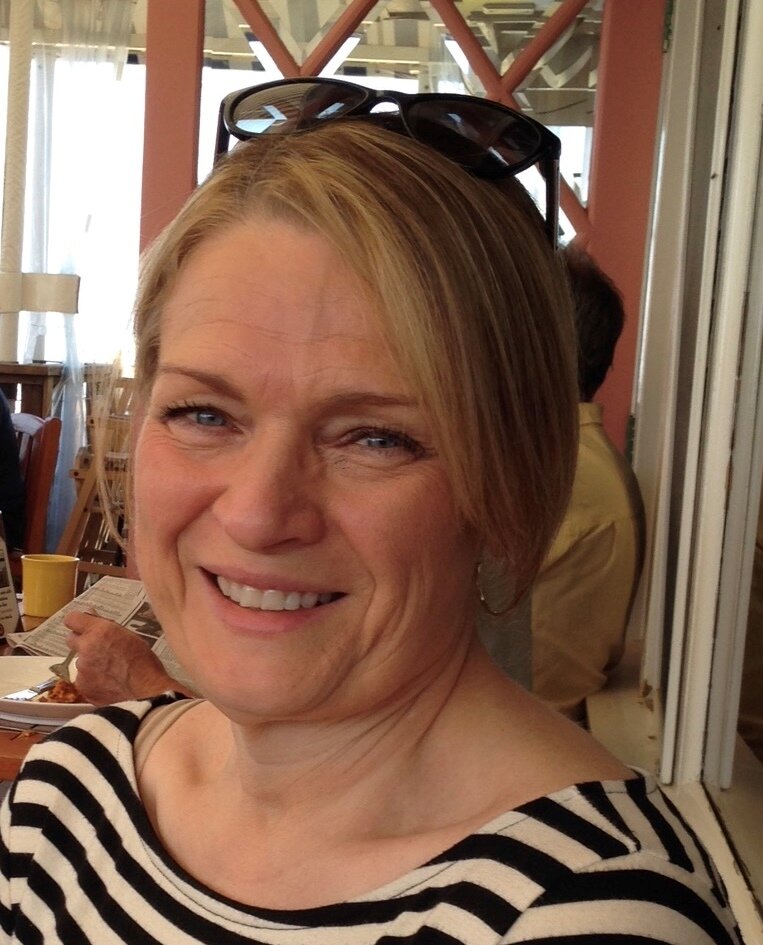 Marcia Lynn (Kirby) Peitzman was born May 5, 1954, at the Mahaska County Hospital in Oskaloosa, Iowa. She was raised on the family farm near What Cheer, Iowa and graduated from Tri-County High School in Thornburg, Iowa in 1972. Marcia also furthered her education at William Penn College in Oskaloosa, Iowa and The University of Iowa in Iowa City, Iowa. She was united in marriage to Dan Ray Peitzman on March 5, 1982, in Des Moines, Iowa. To this union two children were born, Matthew Ryan in 1982 and Elizabeth Anne in 1984.

Marcia started her career working in the public-school systems of Twin Cedars Community Schools in Bussey, Iowa and the Iowa City Community Schools in Iowa City, Iowa. After taking a break from her career to raise her children, Marcia accepted a job as an infant room teacher at a childcare center, La Petite Academy, in West Des Moines, Iowa on August 10, 1988. She would tell anyone who asked that she took the job to earn just enough money to remodel the bathroom in her home, but she quickly found her passion there. She rapidly moved up within the company, becoming the director of that center 15 months after starting with the company. She spent the next five and a half years creating a nurturing environment for children in the West Des Moines community with a reputation for excellence that was known throughout the area and a long waiting list of children waiting to attend her center. In her time as a Center Director, she also won the 100% Club award for excellence three times. In 1995 she became the Regional Director over the centers in Iowa, where she brought the same devotion and care to a group of nine schools that she did to her original center.

In 2001 Marcia transitioned into the Training Department with La Petite Academy. In 2003 she moved to the Chicago area to lead the team from the Corporate Offices. When La Petite Academy and Learning Care Group merged in 2008, she led training for the combined company and relocated to Novi, Michigan. As leader of the training department, she engineered many changes as the times and needs evolved, from field-based training to online approaches, writing and leading New Director Academies, creating a Child Development Associate (CDA) Certification Program, the Master Teacher Certification Program for the company and the Teacher In-Service Day programs. Other highlights during her time in training include being the Keynote Speaker at the Oklahoma Child Care Association’s annual conference multiple times, receiving the Gold Standard for Professional Recognition for the CDA Certification she led, and seeing roughly 300 teachers earn their Master Teacher certification through the program she developed and led.

Marcia was a fan of many sports, rooting for her beloved Iowa Hawkeyes, Chicago Cubs and Chicago Bulls. She enjoyed cycling and running, competing in several events for each. She enjoyed travel as well, visiting 42 of the 50 states in her life. Special trips that she loved included trips to Maui, Puerto Vallarta and Guanajuato, Mexico. She will be remembered for the passion she had for bettering the lives of children through education and the millions of lives she touched in the last 33 years of service in the Early Childhood Education field from coast to coast.

Marcia was preceded in death by her parents Marvin Kirby Jr. and Darlene (Kitzman) Kirby. She is survived by her son Matt (Liz) Peitzman of Grimes, Iowa; daughter Beth Peitzman of Chicago, Illinois, former spouse Dan Peitzman of Roanoke, Texas, and two brothers; Michael (Shelley) Kirby of Oskaloosa, Iowa, and Scott (Lisa) Kirby of Ottumwa, Iowa. She also leaves many other family, friends, and work colleagues to carry on her memory, and her beloved King Charles Cavalier Spaniel, Charlotte.

Details on funeral service arrangements are forthcoming. Memorials may be directed to the Leukemia and Lymphoma Society.

Share Your Memory of
Marcia
Upload Your Memory View All Memories
Be the first to upload a memory!
Share A Memory