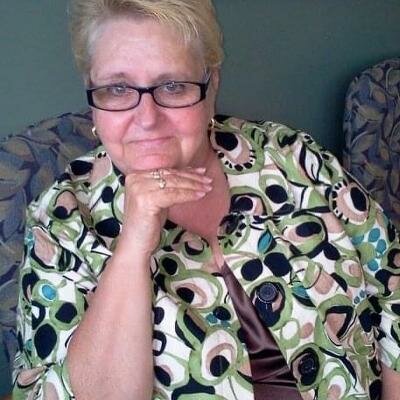 Lynda was a hairdresser for years. She enjoyed all things surrounded by her family. She adored her grandchildren and later her great grandchildren.

She is preceded in death by her parents Lavern and Lois Wittum, her sister Barbara Wittum LaVene, 3 brothers, Vern, Gene and Chuck Wittum as well as their spouses, stepsons John & Curt Smith, & grandchildren Timmy & Amanda.

A memorial service will be held in her honor at a later date.

Share Your Memory of
Lynda
Upload Your Memory View All Memories
Be the first to upload a memory!
Share A Memory