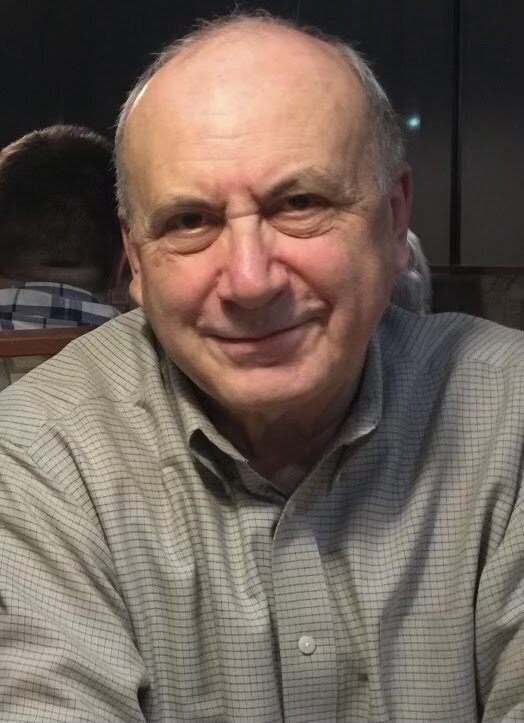 Obituary of Louis B Ottolini

Louis attended Austin Catholic Preparatory High School in Detroit.   He continued his education at General Motors Institute in Flint, MI where he graduated with a degree in Mechanical Engineering, specializing in electrical systems.  Early in his career he worked for Hydromatic (the transmission division for General Motors).  He was instrumental in developing and implementing the early stages of an IT (Information Technology) team in the company. He was recognized as an IT expert in their data processing organization. He went on to earn a Master’s Degree in Business Administration from Eastern University while working full time and actively raising his two sons.  He continued to work for General Motors for 20 years

When GM bought EDS (Electronic Data Systems), Louis was moved to the new division where his expertise was used by many around the world for the next 21 years.  He loved his varied assignments, fixing information systems issues and installing new data management systems in manufacturing facilities in places like Europe, China and Mexico.

Louis was the “favorite” uncle to his predeceased brother Albert’s (Dottye) many children.  His thoughtfulness, humor and wit will be missed by all.

A memorial service is pending this spring..

Share Your Memory of
Louis
Upload Your Memory View All Memories
Be the first to upload a memory!
Share A Memory