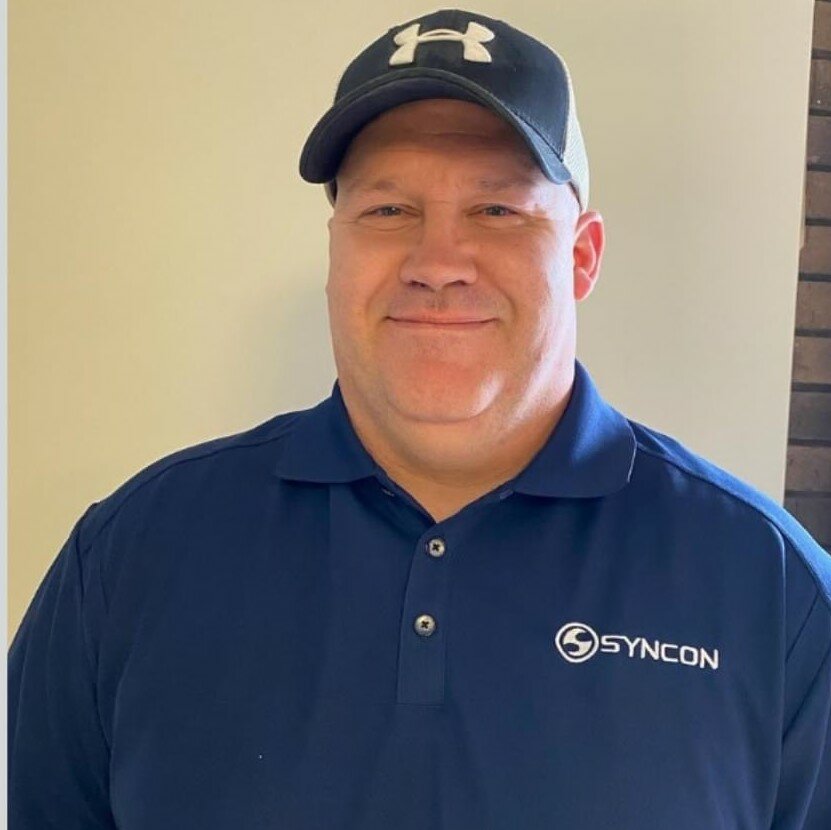 He is survived by his parents Tom and Michelle, his sister Jessica Coursey (Justin) and his brothers Adam George (Amber), Tommy (Athena), his three children, whom he adored, Cassidy, Jacob, and Matthew, twelve nieces and nephews and his girlfriend Melissa Presson.

Brad was born on January 31, 1976, in Warren, Michigan and raised in Hazel Park, Michigan. He graduated from Hazel Park High School in 1995, where he played football and ran track. He was a supervisor for Sycon Inc, he truly enjoyed his work and loved his work family especially Sarah and Ryan.

His children were his greatest joy, he loved nothing more than spending time with them and watching them play football, basketball, baseball, and softball. He also truly enjoyed watching his nephews (Ryker and Miles) wrestle. He was their biggest cheerleader. The snuggles he got from his niece (Emelia) were super special.  Much to his family’s delight, he was a great cook and loved to do so for family and friends. “Dumb” jokes were a source of much laughter for Brad. He was always there for his family and would do anything for them.

Brad is preceded in death by his Grandparents Susan and Earl Kennedy and his Uncle Bill Kennedy.

There will be a memorial on January 15, 2021 at 1:oo at the Fraternal Order of Eagles in Caseville, Michigan.

Share Your Memory of
Bradley
Upload Your Memory View All Memories
Be the first to upload a memory!
Share A Memory