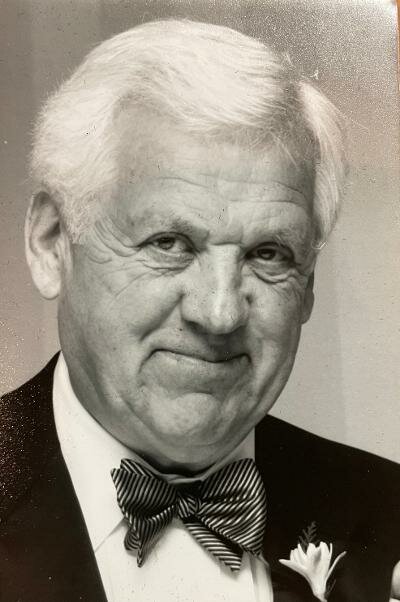 Theodore Werner Wahl passed away December 25, 2021 at the age of 89 at his home in Bloomfield Hills.  Ted joins his beloved wife of 60 years, Nancy, who departed 2 weeks earlier.

A memorial service for Ted & Nancy will be held June 18, 2022 at Kirk in the Hills Church in Bloomfield Hills.

Theodore was born in Detroit to Gustav and Martha Wahl in 1932 with an outsized zest for life. A graduate of Warren High School and Michigan State College of Engineering, he started his career at Chrysler before he bravely  started his own company in 1969. Walco Welding and Press Repair grew to be the largest press repair company serving the auto industry. He was active in his community and church and did everything he could to give his children their best life possible and leave them with an adventurous spirit.

Share Your Memory of
Theodore
Upload Your Memory View All Memories
Be the first to upload a memory!
Share A Memory