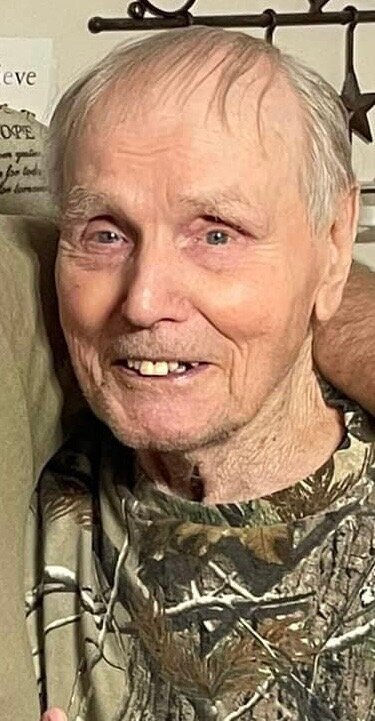 Leman “Papa” Shelby entered into the gates of Heaven on December 10, 2021, at the age of 91. Leman was born in Flint, Michigan on November 20, 1930. He was the son of Peter and Lottie (Alspough) Shelby of Fenton. He was a 1949 graduate of Fenton High School. After school, he served in the Korean War from 1951 to 1955. He then went on to work for the City of Fenton where he met his beautiful wife Evelyn. They got married on January 21, 1967 and started their life together. He loved spending time with his family and friends in Michigan and in Florida, fishing, camping, playing cards and Yahtzee. Leman never met a stranger he couldn’t talk to and always shared his stories with a smile. He will be greatly missed by all.

Leman’s family cordially invites you to a celebration of life to share his memories on Saturday, December 18th, at Perry VFW Post 4063/4064 at 601 N. Main Street Perry, MI 48867. The inurnment ceremony will begin at 12:00pm, dinner will follow.

Share Your Memory of
Leman
Upload Your Memory View All Memories
Be the first to upload a memory!
Share A Memory