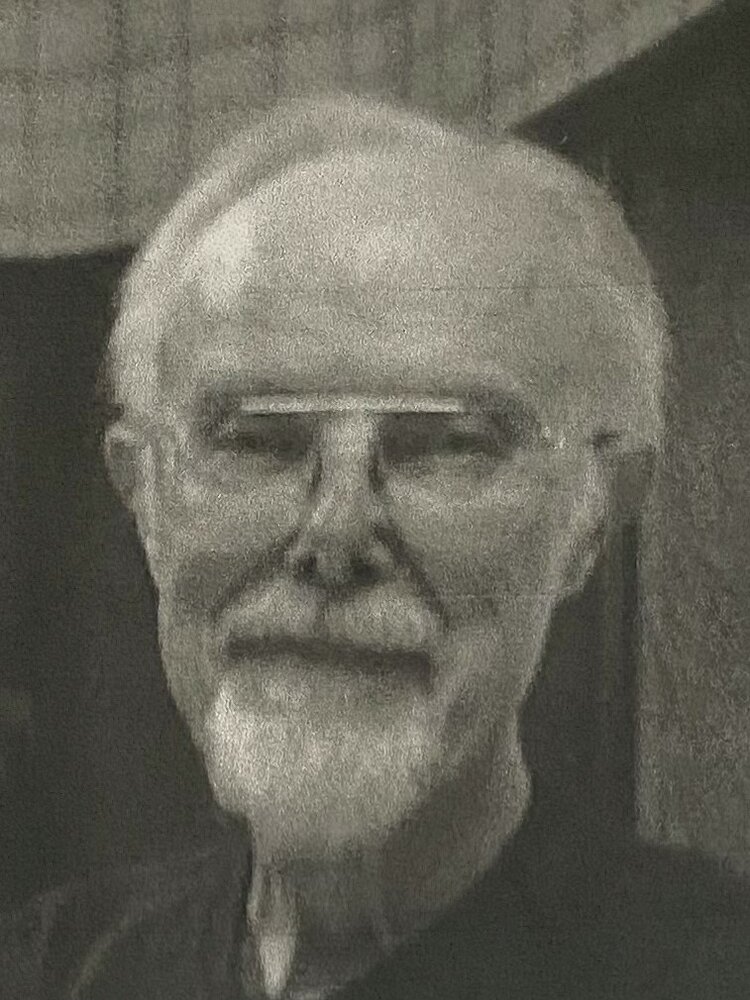 Robert Benedict, age 91, of Southfield, passed away December 6, 2021, at Henry Ford Hospital – West Bloomfield.  He was born on July 4, 1930, in Detroit, MI.  Robert graduated from Wayne State University in Detroit, and went on to become a First Lieutenant, Infantry, United States Army National Guard.  He was employed as a state executive with the Michigan Employment Services until his retirement.  He was a hard working and generous person who served his community after his work life ended.  He volunteered for the Area Agency for the Aged, Catholic Service and Channel 7 News.  Robert was very active in his church and serviced as a Deacon and an Elder.  Robert is survived by his wife Dorothy;  two daughters, Nancy Benedict Lowe, Tamara (Don) Meffer, and their mother Theresa Benedict;  son Mark (Esi) Benedict and stepson Andre’ (Amanda) Harrell; 8 grandchildren; 7 great grandchildren;  and many friends and admirers.   Also brother of  Marie(Ray) Thomen. Uncle of 1 niece and 3 nephews.