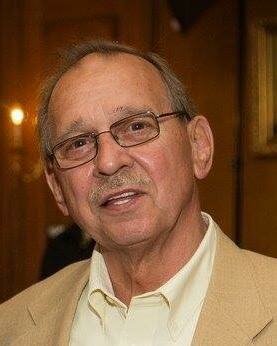 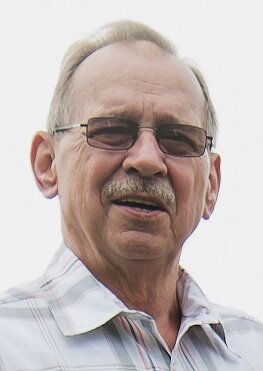 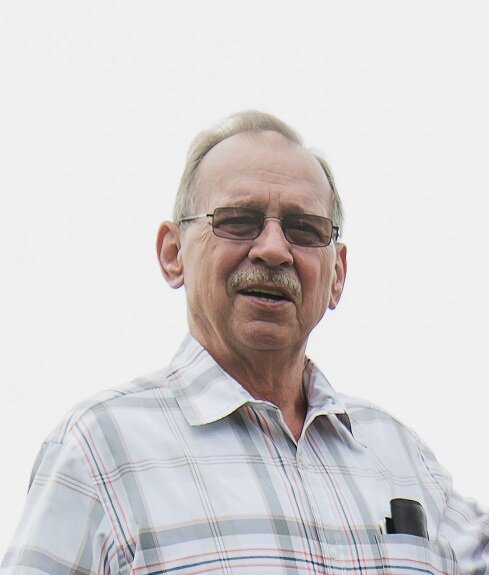 Warren L Chinoski, 73 of Leonard, Michigan passed away on Tuesday morning, November 30, 2021 in the comfort of his home which was his paradise.  He was born in Detroit Michigan on March 28, 1948. His parents were Raymond S Chinoski and Dorothy (Wrobel) Chinoski. He was the youngest of 6 children.

He will always live on in our hearts, he was a great husband, father, grandfather, brother, friend and someone you would always want on your side. He had a somewhat sarcastic yet loving sense of humor, loved Motown jazz music and having a good time.  He loved being surrounded by nature, sitting at the kitchen table in the best seat in the house and watched deer, turkey, squirrels, kids, dogs, leaves changing colors and falling from the trees, snow, rain and especially those sunny days, Euchre tournaments, Murder Mystery games and our famous 4th of July barbecues.

Warren began his career of 41 years at Chrysler as an assembler, then Grinder, a Production Clerk, Group Leader, Tool Design and retired in 2007 as a Process Engineer.

We moved out to Leonard, Michigan from Warren, Michigan in 1997 and it was kind of the scariest thing we ever did.  It really wasn’t on the map for us until we found our house being built when we went exploring the area.  We spent a lot of time and sweat clearing paths and landscaping making the house our home.

One of his favorite sayings was: Yesterday is history, tomorrow is a mystery and today is a gift, that is why it is called the present and tomorrow is promised to no one.

Predeceased by brothers, Roger Robert 2 days old in 1939 and brother John who was a 5 month miscarriage. Father Raymond in 1977, Mother Dorothy in 2011, Mother-in-law Alice Veltman in 2007, Sister Bernice (Chinoski) Greco in 2016 and her husband Vince Greco in 2015

Please feel free to share a photo or memory with Warren’s family and friends on the website:  Cremation Society of Michigan under obituary.

Share Your Memory of
Warren
Upload Your Memory View All Memories
Be the first to upload a memory!
Share A Memory