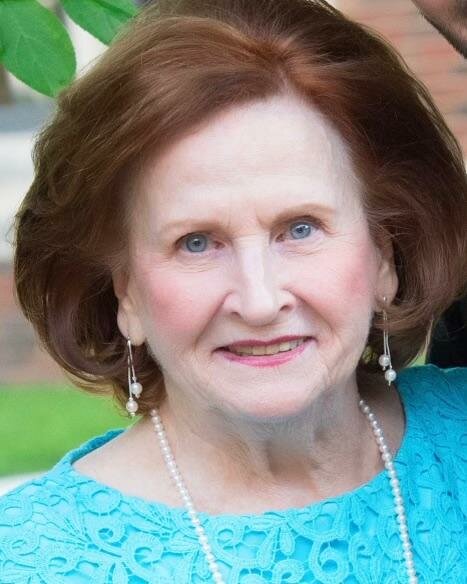 Mary Jane Grommes, 92 of Farmington Hills, passed away on November 17, 2021 in Commerce Twp.

Mary Jane was born in Braddock, Pennsylvania, March 19, 1929 to William and Sarah Strable.  She attended Dominican High School and University of Detroit/Mercy.  Most of Mary Jane's time was spent devoted to her family.  She was a longtime volunteer at Ascension Providence in Novi.

Share Your Memory of
Mary
Upload Your Memory View All Memories
Be the first to upload a memory!
Share A Memory