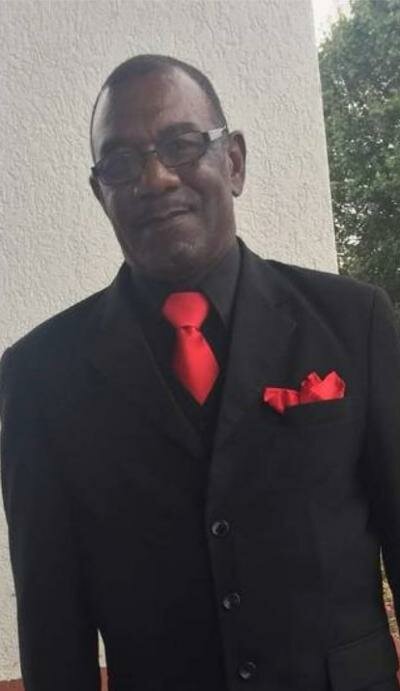 Clifton Edward Risper III, 65, of Greenville, Mississippi   passed away on November 1, 2021 at The University of Michigan Hospital in Ann Arbor, Michigan with his sons by his side.

Clifton Risper III was born on July 1, 1956 to the late Clifton Risper Jr and Bessie Risper. He was baptized as a Jehovah’s Witness on October 1, 1972 and remained faithful to his religious beliefs until he succumbed to his illness.

He held several positions in his lifetime to include driving semi- trucks for Kubach Cartage and as a mail carrier with the United States Postal Service from which he retired from in 2016 after almost 30 years.

He was known as “Scrubble” and “Bubba” by his close friends and family and affectionately known as “Poppy” by his grandchildren. He enjoyed fishing, playing dominos and cards. He also was a sharp dresser who was always taking time to make sure he looked his best.

His parents Clifton Risper Jr and Bessie Risper; sisters Julia and Angela all preceded him in death.

The family of Clifton Risper III will hold a private memorial service on Sunday, November 21,2021.

Share Your Memory of
Clifton
Upload Your Memory View All Memories
Be the first to upload a memory!
Share A Memory