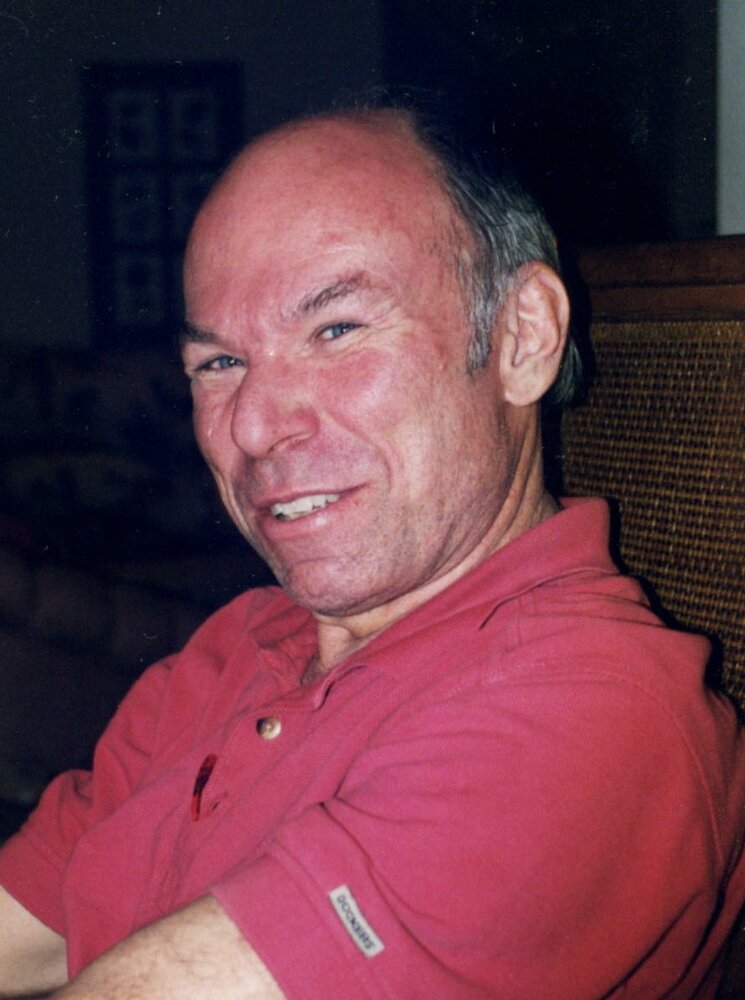 Robert Ernest Gehrke, 75, of Michigan, passed away on November 2, 2021 in Superior Township, MI. Robert was born in Detroit, MI. to Clarence Ernest and Elizabeth Keim Gehrke on April 14, 1946. He is survived by beloved son, Gregory Gehrke, sister  Bonnie Mayer (Bob) and their son Chad Mayer (Nicole) and children, Robert's Aunt Jeanette Keim and uncle Raymond Keim. Also by their children and grandchildren and those of Robert's uncle Alfred Keim and Aunt Dorothy Keim who predeceased him. Robert is predeceased by his brother Brian Gehrke, Clarence and Elizabeth Gehrke, uncle Harold Keim (Jeanette) and Colette Keim (Raymond). Robert was a radar specialist in the Navy and spent his career as an electrical engineer working for Ford Motor Co.